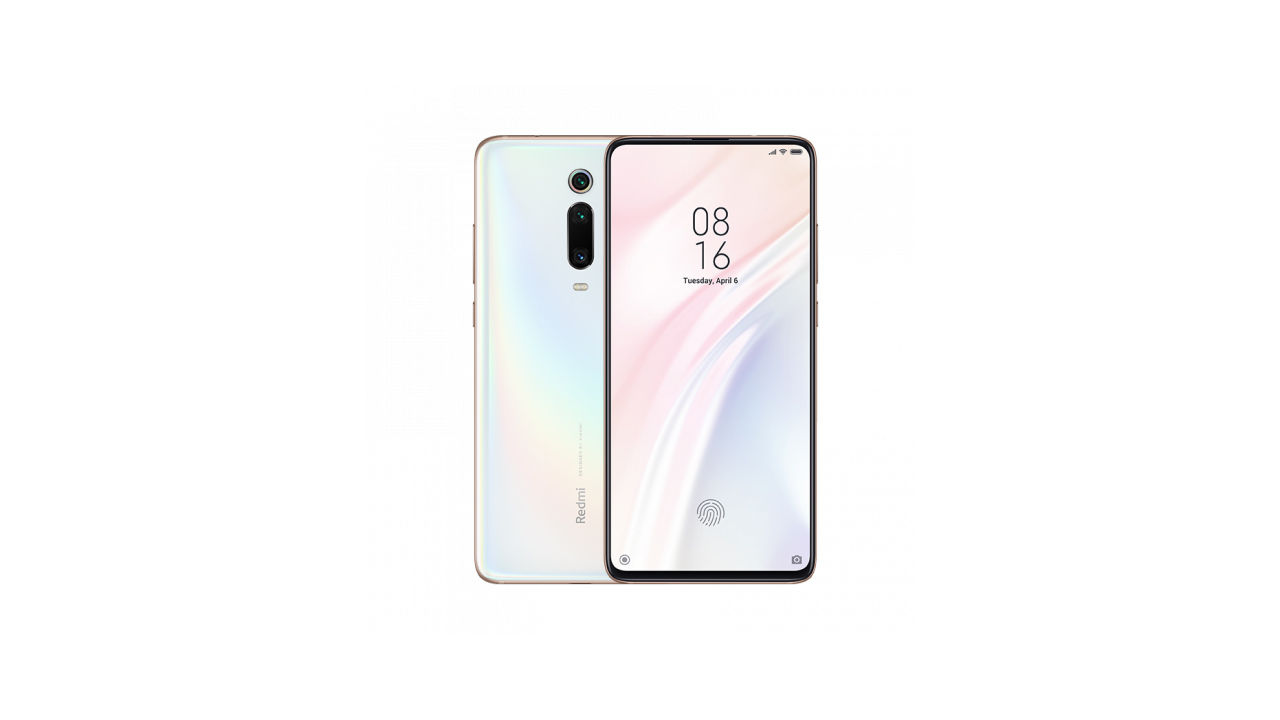 Redmi launched its K20 series of smartphones in India on July 17, which consists of the Redmi K20 and the Redmi K20 Pro. The two handsets were originally announced in Carbon Black, Flame Red and Glacier Blue variants and they will now be available in a new Pearl White colour model. The new colour option sports a white finish for the rear glass panel and gold coloured aluminium frame, and this new colour option of the Redmi K20 and the K20 Pro is now available for purchase via Mi.com, Flipkart and Mi Home stores at the same prices as the handset’s other colour models.

The Redmi K20 and Redmi K20 Pro are quite similar in terms of specifications. Both the phones feature a 6.39-inch Full HD+ display with a 1080x2340p resolution, which is protected by Gorilla Glass 5 and run on MIUI 10 that is based on Android 9 Pie. Backed by a 4000mAh battery, the two phones come equipped with a 20MP front camera, which is housed in their pop-up front camera setup.