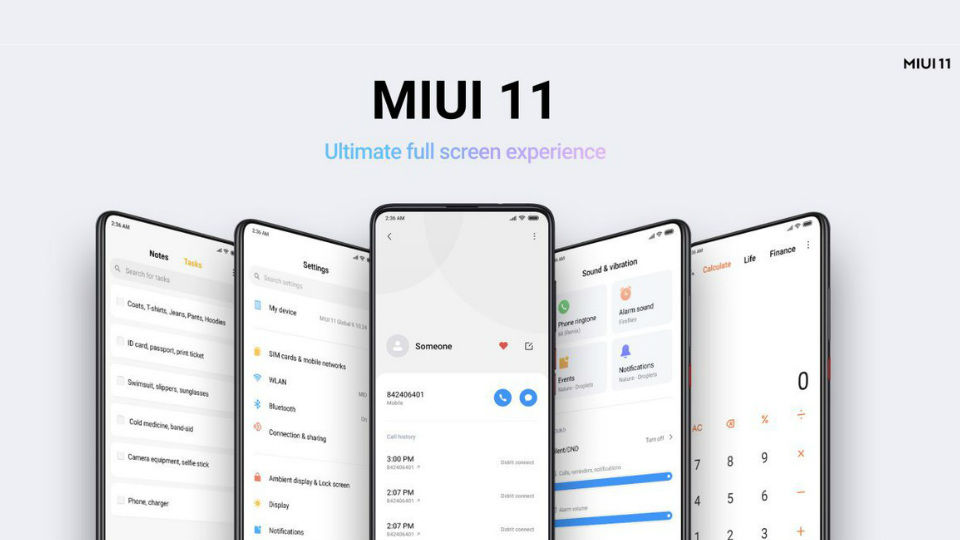 Xiaomi is pushing ahead with Android 10-based MIUI11 update for its entire portfolio of devices. At the launch of the Redmi Note 8 Pro, Xiaomi had outlined the update timeline for all its devices with the Redmi K20 being among the first to get the update. Now,  the K20 Pro and the Poco F1 are also reportedly receiving the update.

The MIUI11 rollout for Redmi K20 Pro is being carried out in a phased manner with only a handful of users reported getting the update. Along with that, Xiaomi announced the MIUI11 stable rollout for the Poco F1 on Twitter. This too will be a staggered rollout, so users might have to wait for a few days.

Interestingly, the K20 Pro was not supposed to be part of the first phase of the MIUI 11 rollout. In the first phase, Xiaomi had announced the Redmi Note 7 Pro, Redmi K20, Redmi Y3 and Redmi 7 would be receiving the update. It is possible that Xiaomi is testing the update with a select few users before rolling it out to the masses.

The third phase will go live on November 13 to November 29 and will include Redmi 7A, Redmi Note 6 Pro, Redmi 8A, Redmi 8 and the Redmi Note 8. The Redmi Note 8 Pro will get the update in December.