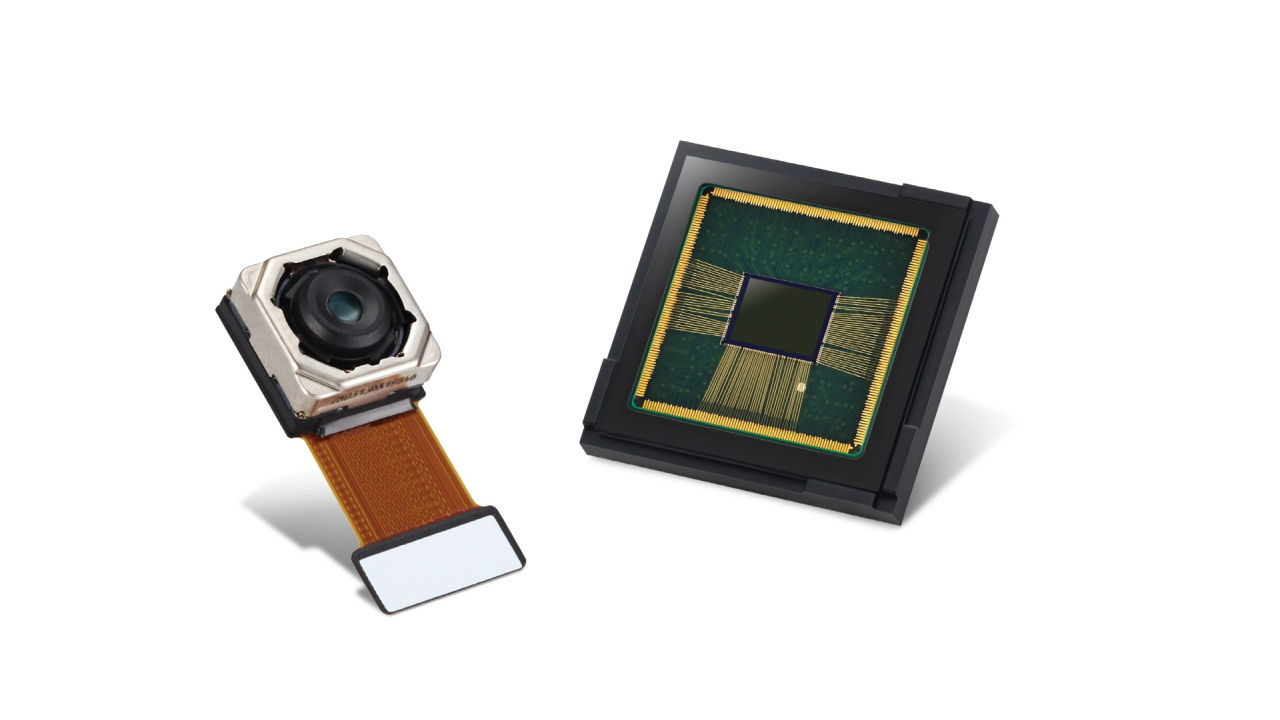 Realme is not the only OEM working on a 64MP camera phone this year.

Redmi and Samsung also has plans to launch phones with the 1/1.72" camera sensor.

Redmi's 64MP phone will apparently launch in August too while Samsung will launch its own in September-October.

In fact, while Realme will simply showcase the quad-camera setup it is slated to implement in a smartphone that doesn’t have an official release date, tipster Ice Universe on Twitter wrote Redmi will be launching a smartphone with the camera to the masses. In addition, Samsung has also reportedly ‘restarted’ plans to launch an A-series smartphone with the 64MP camera.

While it’s unknown at this point who will race to be the first to launch an actual smartphone with the high-resolution sensor, but we will certainly have a lot many photos and videos to compare and see who does it better. As a result, if you plan on buying the 64MP Realme smartphone when it launches, you might as well wait it out for Redmi to come out with their version of it, and take a pick between the two. Samsung’s 64MP smartphone will reportedly come later this year, around September-October, right on time for the festive season.

The 64MP sensor is presently made by Samsung’s ISOCELL division. It’s larger than the current 1/2-inch 48MP sensor and measures at an impressive 1/1.72-inches. This also has the same pixel pitch as the 48MP ISOCELL GM1, at 0.8 microns and comes with some interesting new technology to make imaging even better on phones. The sensor size is, in fact, equal to the size of the 40MP sensor that Sony custom-designed for Huawei to be used on the Huawei P30 Pro. However, owing to the size of the sensor, OEMs will have to choose between offering OIS or reduce the camera bump that will inevitably grow thanks to the larger size.