Follow Us
HIGHLIGHTS
Redmi 9 Activ could be launched in India soon.

The new Redmi devices are expected to be rebadged versions of Redmi 9 and Redmi 9A.

Xiaomi's has had a busy 2021, with the company launching a number of phones across various budget segments this year. And now, the phone maker is all set to add to the list by launching two new smartphones under last year’s Redmi 9 series. As per a report by MySmartPrice, the company will be launching the Redmi 9 Activ and Redmi 9A Sport in India very soon.

The devices are expected to be rebadged versions of Redmi 9 and Redmi 9A which were previously launched in the country. As per the report, the new devices will also bring new storage variants and colours for each smartphone.

The Redmi 9 Activ is expected to launch in a new colour which will be called the Metallic Purple colour variant. Additionally, the smartphone is set to be made available in two variants -- 4GB RAM and 64GB storage, and 6GB RAM and 128GB storage. The phone is tipped to include a 6.53-inch HD+ display and comes with a 13MP dual rear camera. Apart from this, the device is also expected to feature a fingerprint sensor at the back and a big 5,000mAh battery. The expectation is that the phone will be based on the regular Redmi 9 Prime, with the device featuring the MediaTek Helio G35 SoC. 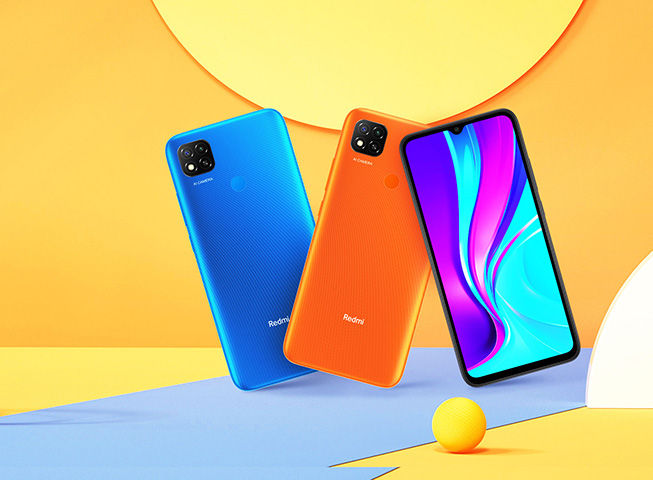 As for the Redmi 9A Sport, it is tipped to be made available in India in a special Metallic Blue colour. The phone is expected to be made available in India as one of the most affordable devices in the price segments. Under the hood, the phone will come with the Helio G25 SoC, paired with multiple RAM and storage variants. These include 2GB+32GB, and 3GB+32GB variants. Other features include the same display size and resolution as the Redmi 9 such as the single 13MP rear camera, a 5MP front camera and a 5,000mAh battery as well.

Also Read: Xiaomi Redmi 10 Prime with 6,000mAh battery, 50MP camera wants to be a gamechanger but is it enough?