Xiaomi Redmi 10 Prime with 6,000mAh battery, 50MP camera wants to be a gamechanger, but is it enough? 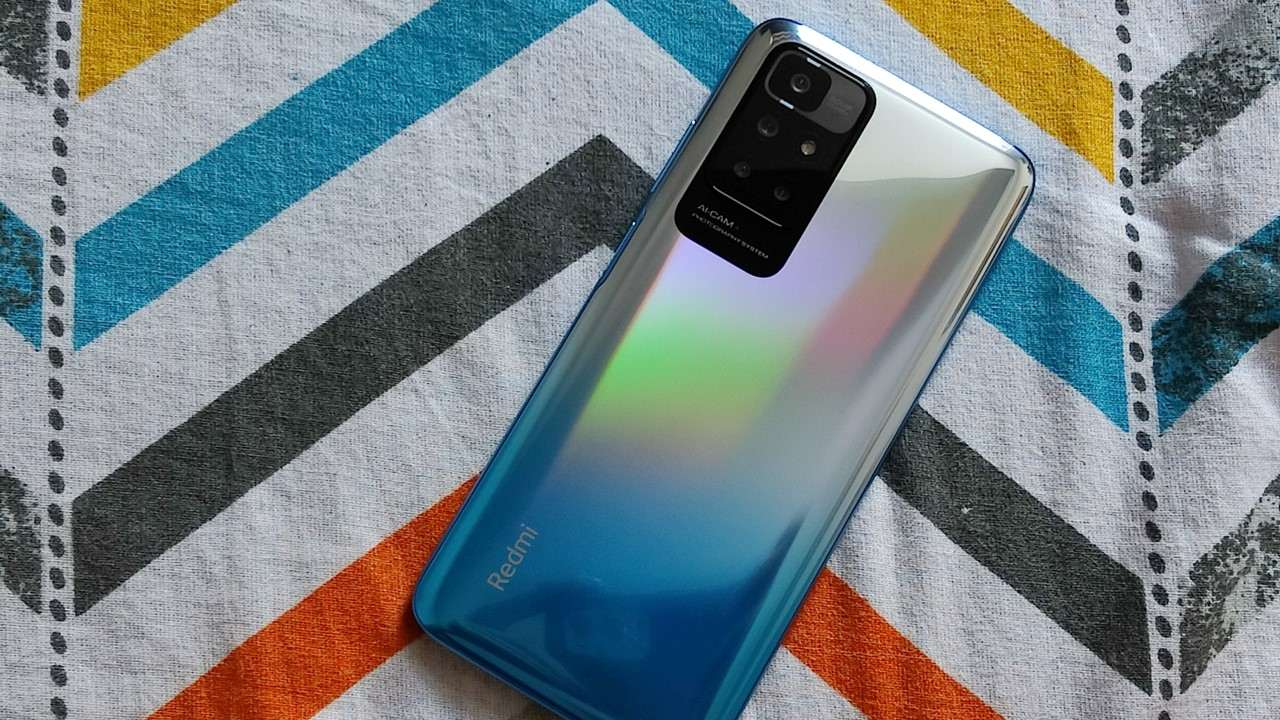 We have spent a day with the Redmi 10 Prime and while that isn’t enough to actually review the phone, we thought why not give you our initial thoughts about this latest budget phone on the block. 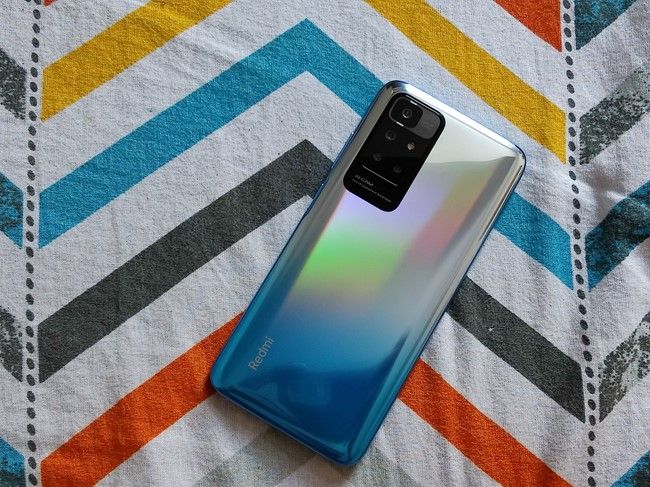 It goes on its first sale from September 7 across Mi India official website, Amazon India and in retail stores.

Redmi 10 Prime First Impressions: How does it look like? 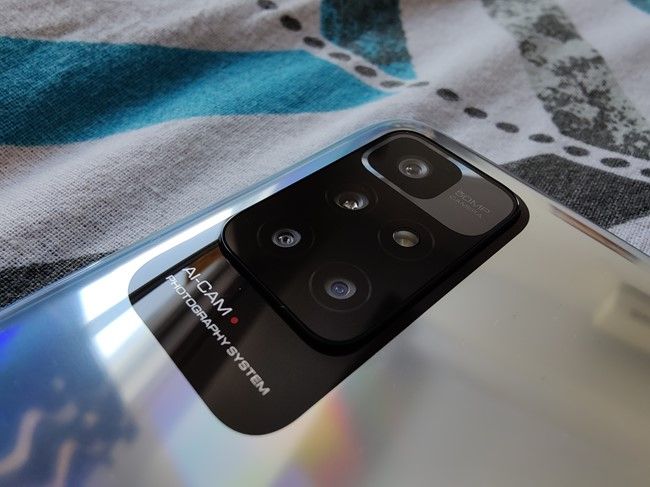 The Redmi 10 Prime has a plastic build but it doesn’t feel cheap in the hand. Quite the opposite, in fact, the Redmi 10 Prime has a large and extended camera module that makes it seem like a premium phone. The camera array is positioned vertically and houses four cameras and an LED flash unit. The phone has got a curved back design that isn’t too slippery and neither is it too clunky. 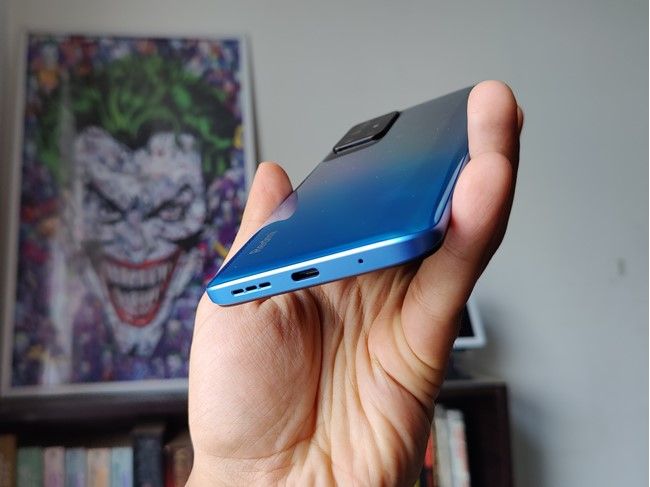 It measures 9.5 mm in thickness and weighs 192 grams which aren’t too bad for a budget phone. One of the major reasons behind that heft is also because Xiaomi has re-engineered the global Redmi 10 and fitted a larger 6,000mAh battery in the Prime. The Redmi 10 Prime is being offered in three colours: Astral White, Phantom Black and Bifrost Blue which has a glossy-reflective finish and is a fingerprint and smudge magnet.

We also get dual speakers on the Redmi 10 Prime positioned on the top and at the bottom along with two microphones, an IR blaster and a 3.5mm audio jack. The power button also doubles up as a fingerprint reader which is quick to unlock the phone. 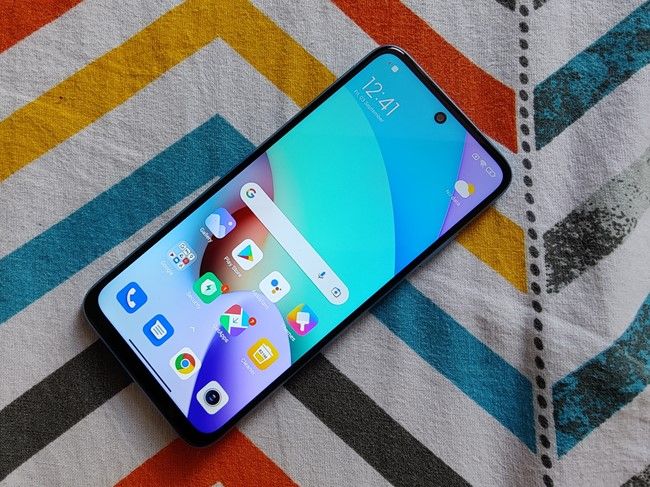 The Redmi 10 Prime has a large 6.5-inch Full HD+ (2400x1080 pixels) resolution display that supports upto a 90Hz refresh rate. The screen has a punch-hole cutout in the top centre for the selfie camera. It has minimal bezels on three sides with a slightly noticeable bottom bezel. The display is also topped with a layer of Gorilla Glass 3 for added protection against regular wear and tear. 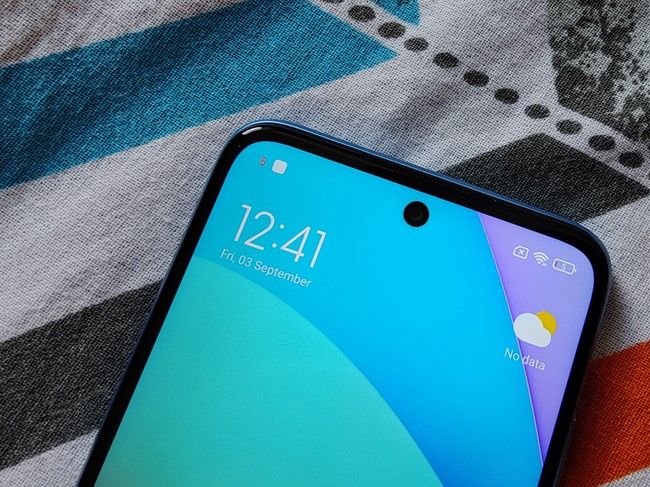 The Redmi 10 Prime is powered by the MediaTek Helio G88 chip which is said to be 30% more powerful than the Helio G85 and brings several upgrades to display, cameras along with the Hyper Engine 2.0 which helps in gaming and dynamic resource allocation.

It is paired with 4GB/6GB LPDDR4x RAM and upto 128GB storage options to choose from. There is a dedicated microSD card slot as well which supports upto 512GB cards. It runs on the latest MIUI 12.5 which is based on Android 11.

In our brief use, we are yet to face any issues that might bring down the performance of the Redmi 10 Prime. Having said that, we will be running extensive tests on the phone for our full review so do check it out for detailed performance analysis. 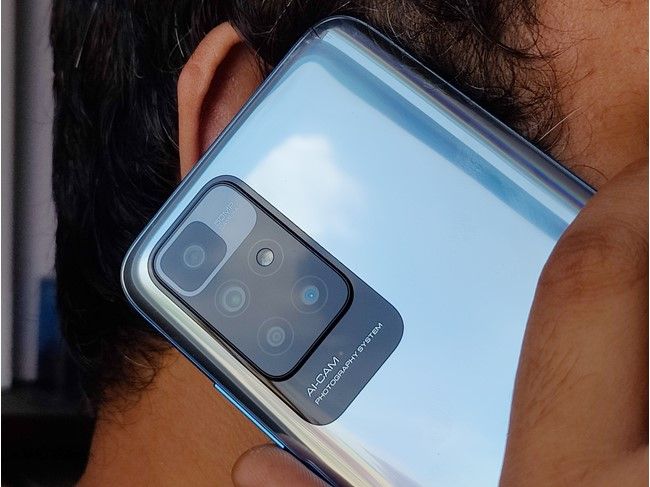 Xiaomi has equipped the Redmi 10 Prime with a 50MP primary camera with f/1.8 aperture, an 8MP ultra-wide camera with 120-degree field-of-view, a 2MP macro camera and a 2MP depth sensor. On the front, there is an 8MP selfie camera housed within the notch cutout.

The primary camera on the Redmi 10 Prime is perhaps one of its biggest highlights and we will be testing it out extensively for our full review. Some of the initial pictures that we took from the phone came out pretty detailed but the colours from the ultra-wide camera look somewhat oversaturated. That being said, we will still need to test the cameras to form a solid opinion about the Redmi 10 Prime.