Redmi 7A pricing, availability and more details announced in China 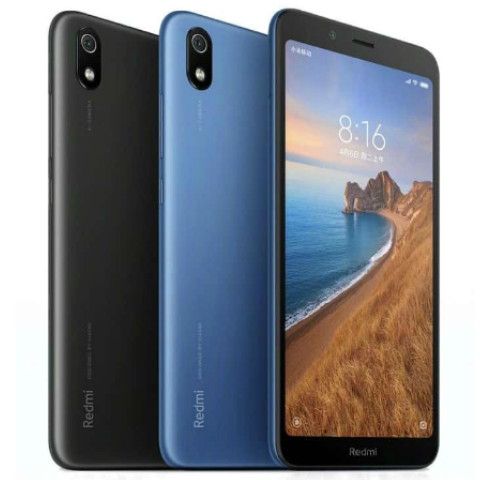 Redmi 7A pricing and availability details announced in China.

The smartphone was announced in China last week.

The handset is equipped with the Snapdragon 439 SoC and features a 4000mAh battery.

Redmi launched its flagship K20 series of smartphones at an event in China today. However, the company also made some announcements regarding its Redmi 7A smartphone, which it had first announced a week ago. The Redmi 7A is the company’s latest entry-level smartphone that is a successor to the Redmi 6A which launched last year. While the handset was already announced last week and all of its specifications and features were outed, its pricing and availability details were not revealed. Redmi has now announced the phone’s pricing and we can expect the handset to be priced around the same, or slightly lower, in India.

Since the Redmi 7A is an entry-level device, it’s no surprise that it runs on the Snapdragon 439 SoC, which is also used on the Nokia 4.2. The Redmi smartphone features a 5.45-inch HD display with an 18:9 aspect ratio and a 1440x720 pixel resolution. The handset runs on Android 9 Pie with MIUI 10 on top and is backed by a 4000mAh battery that comes with 10W charging support. Additionally, the handset is equipped with a Family Guardian feature and a special mode aimed at senior citizens.

The Redmi 7A comes equipped with 2GB RAM and in two storage variants of 16GB and 32GB. The handset also comes with a dedicated microSD card slot, which enables storage expansion of up to 256GB. Coming to the optics, it gets a single 13MP sensor on the back and a 5MP shooter on the front that also supports AI Face Unlock. The handset features a P2i splash-resistant coating and comes equipped with a 3.5mm audio jack.