The Redmi 7 comes in Red, Black and Blue colours, and will be available at a starting price of CNY 699 (approx Rs 7,000) in China. 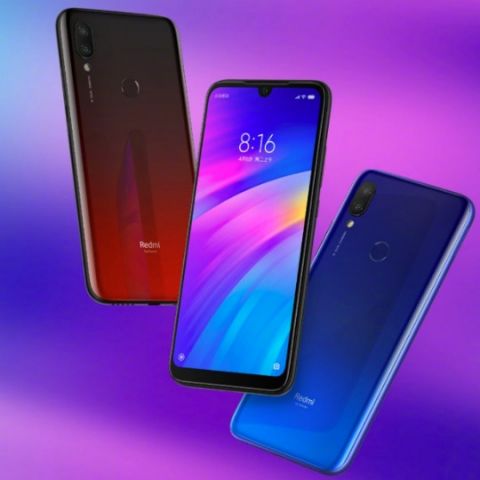 After weeks of speculations, Xiaomi's sub-brand Redmi has launched the Redmi 7 smartphone in China. The Redmi 7 is the successor of the (Xiaomi) Redmi 6 phone that was launched last year. However, while the Redmi 6A and Redmi 6 were launched with different RAM and storage models, this year it has launched three variants under one model name. The same event also saw the unveiling of the Redmi Note 7 Pro, which debuted in India last month.

The Redmi 7 is powered by the Qualcomm Snapdragon 632 mobile platform coupled with three RAM and storage options. The base variant of the Redmi 7 is offered in 2GB RAM and 16GB storage option, which is priced at CNY 699 (approx Rs 7000). The 3GB RAM and 32GB storage version of the Redmi 7 is priced CNY 799 (approx Rs 8000), while the 4GB RAM and 64GB storage variant will be available for CNY 999 (Rs 10,000). The company did not announce any global/India launch date yet. Last year, Xiaomi announced the Redmi 6, Redmi 6A and Redmi 6 Pro in June and brought the phone to India in September. 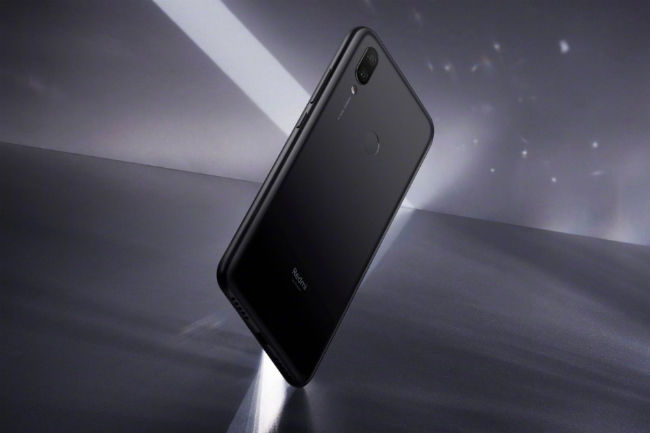 The Redmi 7 features 6.26-inch HD+ display that offers an aspect ratio of 19:9 and has a waterdrop notch. The Qualcomm Snapdragon 632 processor has been incorporated in several phones offered by other manufacturers like Honor, Asus and Motorola. The Redmi 7 has a 3.5mm headphone jack on top, and a fingerprint sensor on the back panel. Speaking of the rear panel, the phone does not offer a glass finish, but has the “Redmi by Xiaomi” branding on a P2i coated panel which is claimed to protect the phone from water spills. 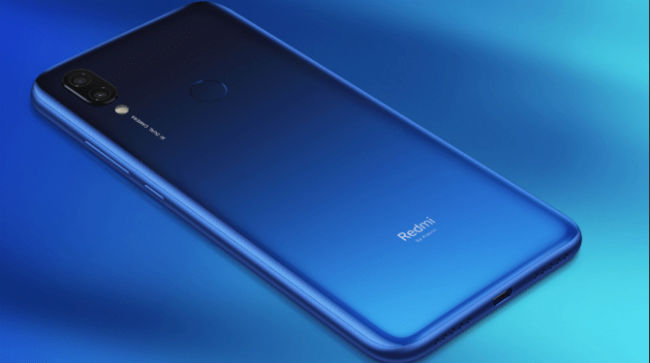 In the camera department, the Redmi 7 sports a 12MP primary sensor with 1.25um pixel size and 1/2.9 aperture lens. There is a 2MP secondary depth sensor, and the camera setup comes with AI features. On the front is an 8MP camera, which is housed in the waterdrop notch. The highlight of the Redmi 7 is its large 4000mAh battery. The phone comes bundled with 18W charger, runs MIUI 10, which is based on Android 9.0 Pie.