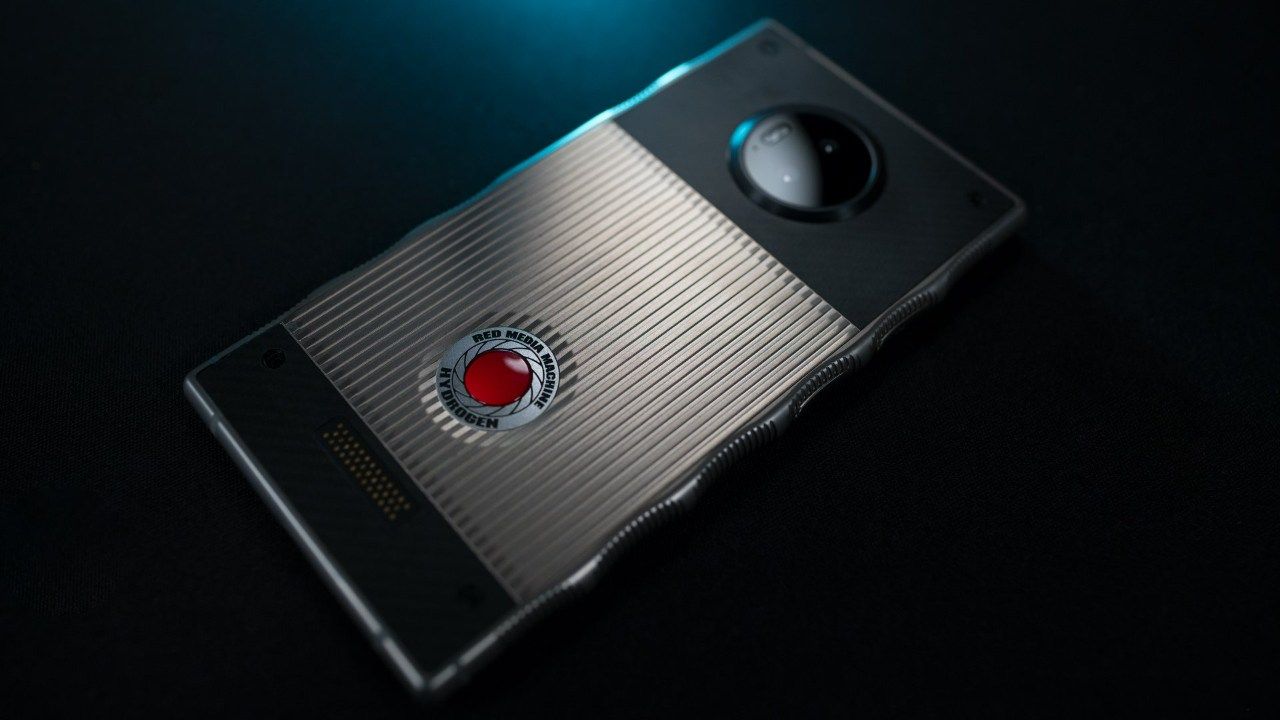 The Red Hydrogen Project has been shelved.

The announcement comes after the Red Hydrogen Two was teased earlier this year.

What was supposed to be a smartphone unlike any other will now rest in peace. The Red Hydrogen One, the world’s first phone with a holographic display, was meant to disrupt the smartphone space but it was never really able to deliver on what it promised. Now, with Red Founder Jim Jannard retiring, the Red Hydrogen project is declared dead.

Jannard wrote a post in the Red Hydrogen forums explaining that after turning 70 and tackling a ‘few health issues’, he thought it was now time to retire. This comes after Red teased a second Hydrogen phone in the same forum earlier this year. With Jannard retiring, the project now stands cancelled, for certain.

Jannard said that the Red Hydrogen One will continue receiving support. Now, it’s unclear whether he meant just basic security updates or the latest Android version and new features.

As for the second Hydrogen phone, it was teased by Jannard himself in the forums. He teased the phone while blaming the Chinese ODM who manufactured the Hydrogen One for not delivering on their commitments. In the post, he claimed that the modular camera accessory that was originally supposed to be a part of the Hydrogen One has finally been accomplished. Red had created a new image sensor and a camera module called the Red Komodo that would have been compatible with the Hydrogen One and its now-cancelled successor.

The Red Komodo would have been a complementary addition that, according to Jannard, would have captured ‘cinema grade images at the highest level at lower pricing.’ But then, neither is the Hydrogen Two coming out ever nor is the hallowed Red camera module for a smartphone. Both of these projects have now been shelved with Jannar retiring from the business.