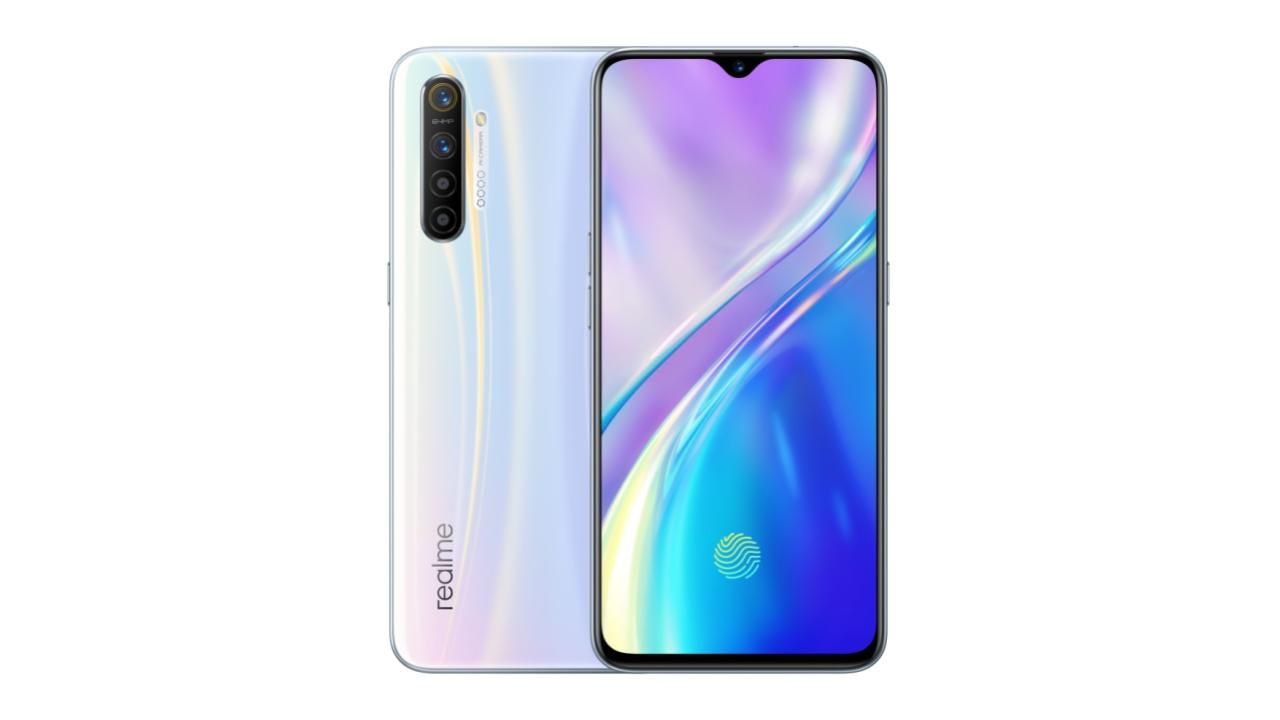 Realme XT and Realme C2 are now getting the December Android security patch.

Realme C2 ColorOS update has also fixed an issue that caused the volume bar to get blocked by the camera in horizontal orientation.

The Realme XT(₹ 16999 at flipkart) and Realme C2 have started receiving a new update that brings the December security patch to the two devices. The new ColorOS update also brings a new toggle that lets users switch to dark mode swiftly. The new toggle will appear in the notification centre. The Realme C2 is receiving a host of features alongside the security patch in the new update.

As for Realme XT, the official community forum post says that the latest ColorOS update carries the build number RMX1921EX_11_A.14. It is being rolled out in a staged manner. However, if users haven’t received the update notification yet, they can download the update files manually from this page. Aside from the December Android security patch and the dark mode switch in the notification centre, the update also improves the nightscape algorithm of the front camera and fixes the probabilistic black spot issue. The update also adds the ability to change the font in the Theme Store.

Coming to the Realme C2, company’s budget offering, the official community forum post mentions that the latest ColorOS update carries the build number RMX1941EX_11.A.21. It is also being rolled out in a staged manner. This means Realme C2 users in India should receive the update in a few days. Aside from getting the December Android security patch, the changelog mentions that the update adds the ability to go back to the launcher page by tapping on the blank area in the recent task interface. Users can now also enable flash notification feature for incoming calls on the Realme C2.

The Realme C2 ColorOS update has also fixed an issue that caused the volume bar to get blocked by the camera in horizontal orientation. The update is still based on Android 9 Pie and not Android 10.