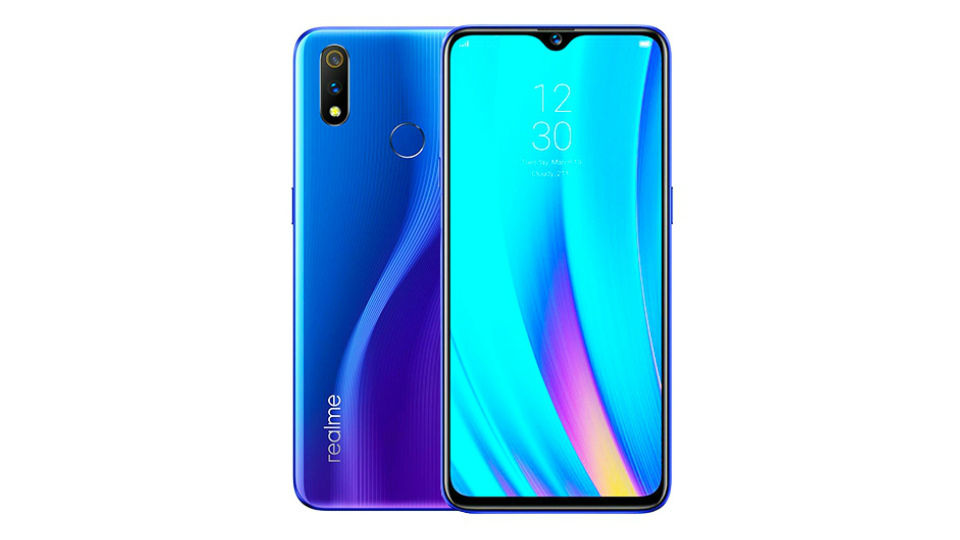 Realme 3 Pro’s software update is of around 2.74GB.

Realme 3 Pro, Realme U1 and Realme 1 have started receiving a new update that brings the December security patch to the three devices. Moreover, the update brings a new toggle that lets users switch to dark mode swiftly. The new toggle will appear in the notification centre. Users can also some bug fixes and performance enhancements through the new software updates. However, the updates on three devices are based on Android 9 Pie only and do not bring Android 10.

According to the changelog on the support page of Realme website, Realme 3 Pro’s software update brings firmware version RMX1851EX_11.A.21. It is of around 2.74GB. The update brings flash on call feature and fixes the issue related to the camera app. It has also added click the blank area to back to the launcher on recent task interface. The update has also fixed the issue of the volume bar blocked by the camera while horizontal status. To recall, Realme rolled out dark mode to the Realme 3 Pro last month.

Coming to the Realme U1, the update comes with firmware version RMX1831EX_11_C.16 and is around 2.06GB of size. Just like the Realme 3 Pro, it brings December Android security patch and the dark mode toggle. It also fixes the issue related to WhatsApp running on the system-implemented dark mode. Realme 1 has also received an update of firmware version CPH1861EX_11_C.46 and is 2.15GB in size.

Realme hasn’t included any changes to the ColorOS version in the latest software updates on the three devices. Hence, Realme 3 Pro, Realme U1 and Realme 1 continue to run ColorOS 6.0. Users can check for the update on their Realme devices by heading to the Settings menu. They can also be downloaded through the support page.