Realme XT and Realme 3 Pro have started receiving the Realme UI update: Everything you need to know 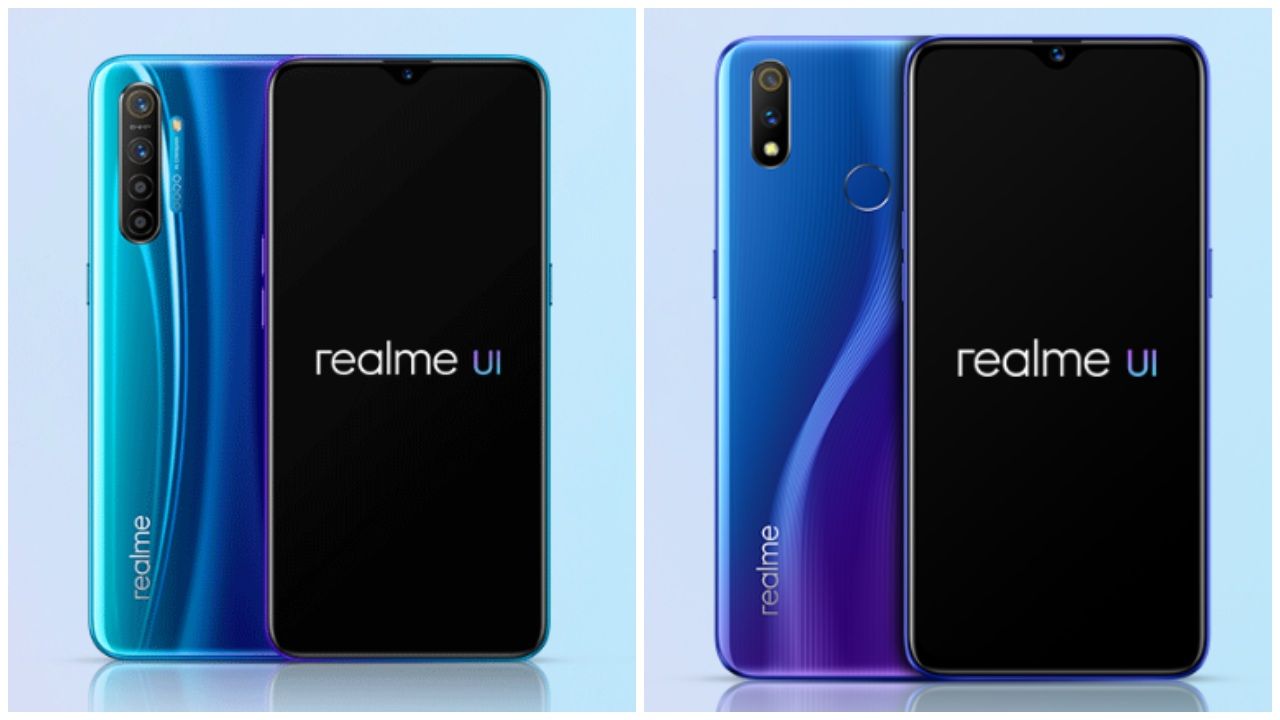 Along with all Android 10 updates, Realme UI adds a host of new features and options.

Realme is no slouch when it comes to seeding the latest updates to its handsets. The company has now commenced the rollout of the Android 10 update for the Realme XT and the Realme 3 Pro. Madhav Sheth, Realme CEO, announced the rollout of latest updates via his Twitter handle, and a post detailing them is live on Realme forums. Along with the Android 10 upgrade, the two handsets will also receive Realme UI, which was recently announced. While Android 10 will add a slew of new features to the handsets, Realme UI also comes with its own sets of options. The software rollout is going on in batches and one can check for it from their handset’s settings.

The new update for the Realme XT sports the version number RMX1921EX_11_C.01, while the update for the Realme 3 Pro has the version number RMX1851EX_11_C.01. Both phones get similar features with the update which includes new visuals, the addition of a new sidebar, new screenshot features, new Navigation Gestures 3.0, system updates and more. The most notable update is in the visuals department with the realme UI, which brings a new user experience that is advertised to deliver attractive visuals and enable efficient operation.

The Smart Sidebar option has been optimised, along with the 3-Finger Screenshot Gesture. The new update also brings Android 10 navigation gestures, which will also work in landscape mode. There’s also a Focus Mode, which sounds quite similar to Digital Wellbeing options Google offers with Android 10. Charging animation will also change on the Realme XT and Realme 3 Pro after applying the update. A new notable privacy option called a random MAC address generator has been added, which will generate a new MAC address every time the phone is connected to a WiFi network. This is said to help avoid targeted ads and aid in privacy protection.

Cameras on both the handsets have been optimised as well and the UI should deliver a better experience while capturing photos and recording videos. The ability to share files with OPPO, Vivo and Xiaomi devices has been added to Realme Share. Dual Mode Music Share option is now available in realme Lab. You can read the entire changelog of the Realme XT and Realme 3 Pro here and here.