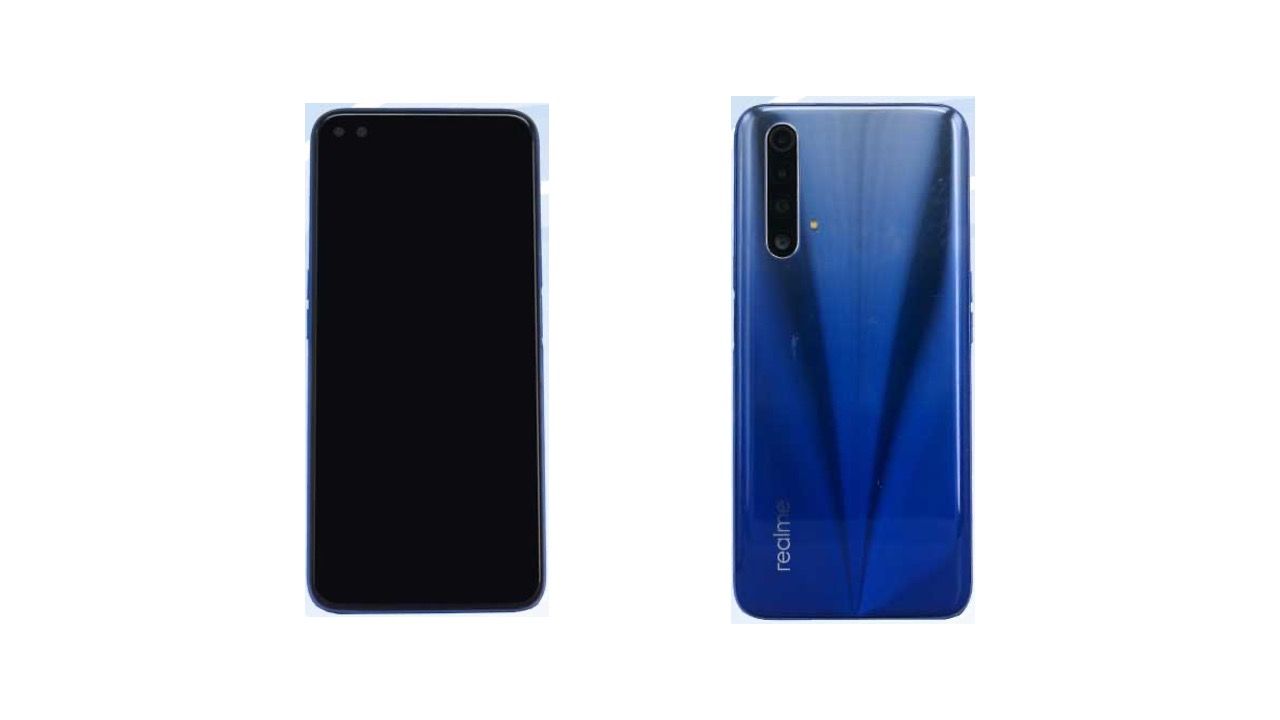 A Realme phone bearing the code RMX2142 has appeared on the Chinese telecommunications certification agency TENAA’s website. The listing reveals key specifications of the upcoming Realme phone and gives us our first look at the phone’s design.

RMX2142 is rumoured to be the successor to the Realme X2 in the form of Realme X3(₹ 25990 at amazon). Recently, the Realme X3 SuperZoom was also spotted on NBTC and BIS certification websites of Thailand and India respectively.

Let’s take a brief look at the leaked specifications of the Realme X3.

Realme X3 is expected to feature a 6.5-inch Full HD+ display with a dual punch-hole notch that houses two selfie cameras on the front. The phone could be powered by Qualcomm Snapdragon 765G chipset clocked at 2.4GHz and paired with upto 12GB RAM and 256GB storage options to choose from. It runs on Android 10 based Realme UI out-of-the-box.

On the back, there is a quad-camera array that consists of a primary 48MP camera, an 8MP ultra-wide sensor and two 2MP cameras that could possibly be a macro and a depth sensor. On the front, there is a 16MP primary front-facing camera and a 2MP depth camera housed within the punch-hole cutouts.

There’s a fingerprint sensor on the side that also doubles up as the power button. The phone is expected to come in two colours, white and blue. It is fitted with a 4,100mAh battery that supports 30W fast charging.

It is also speculated that the company is working on Realme X3 SuperZoom that could launch alongside the regular Realme X3. Meanwhile, Realme and other smartphone manufacturers have to wait out the nation-wide lockdown imposed by the government to curb the spread of Coronavirus in India. To that effect, e-commerce companies aren’t allowed to supply non-essential goods yet which is why most launches have been postponed to sometime after the lockdown ends.