Realme X3 SuperZoom specifications confirmed ahead of May 25 launch 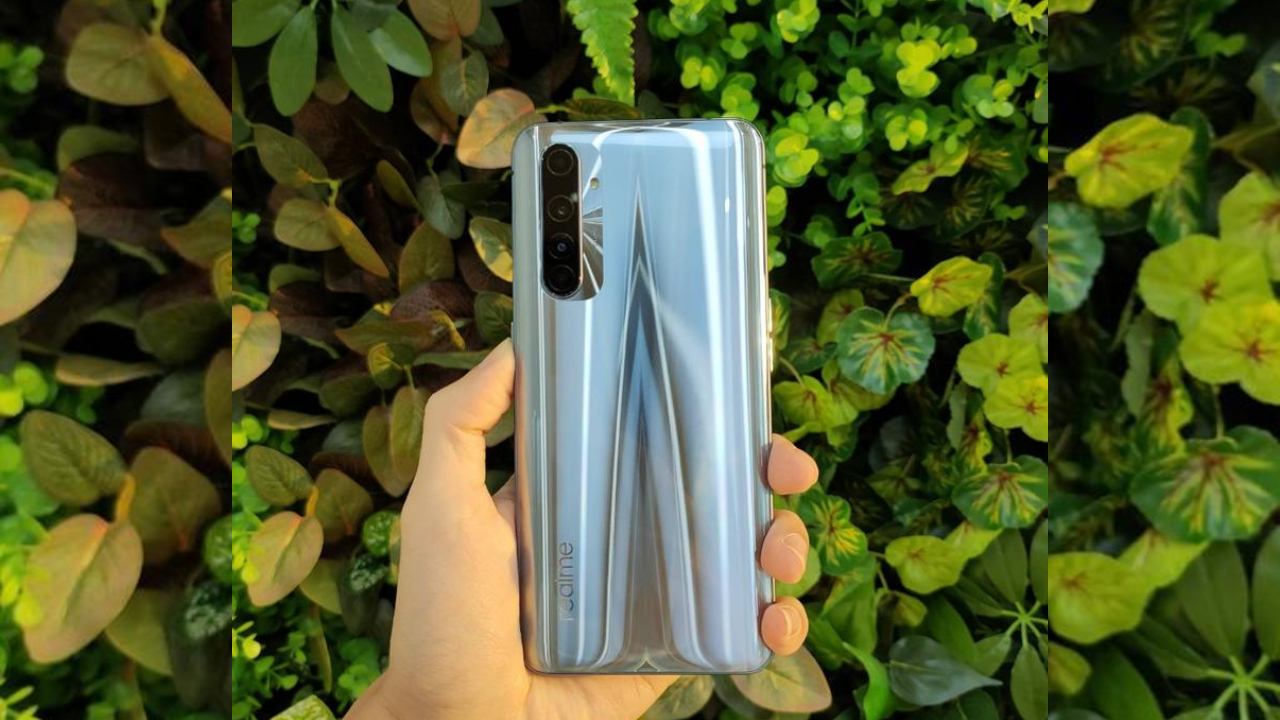 Realme X3 SuperZoom specifications confirmed ahead of May 25 launch

Realme X3 SuperZoom is scheduled to launch on May 25 but a Thai technology publication Tech Hangout went ahead with a preview of the phone revealing and confirming key specifications of the upcoming Realme smartphone.

The post on Tech Hangout has been taken down but a cached version is still available that lays bare the Realme X3 SuperZoom in its entirety. The phone has previously been spotted on the NBTC, Thailand and the BIS certification websites. Let’s take a look at the specifications of the X3 SuperZoom.

According to the post on Tech Hangout, Realme X3 SuperZoom features a 6.6-inch Full HD+ (2400 x 1080 pixels) resolution display with a dual punch-hole cutout on the top-left corner. This gives way to a 20:9 aspect ratio and the display also supports 120Hz high refresh rate. The screen is layered with Gorilla Glass 5 for added protection against drops.

The phone is powered by Qualcomm Snapdragon 855+ chip with Adreno 640 GPU and is paired with upto 12GB RAM and 256GB UFS 3.0 storage options. It runs on Realme UI out-of-the-box which is based on Android 10.

It is equipped with a 4,200mAh battery with support for 30W fast charging via an in-the-box adapter.

Realme is hosting an event on May 25 where it's expected to unveil the Realme TV, Realme smartwatch and Realme X50 Pro Player smartphone alongside the Realme X3 SuperZoom.