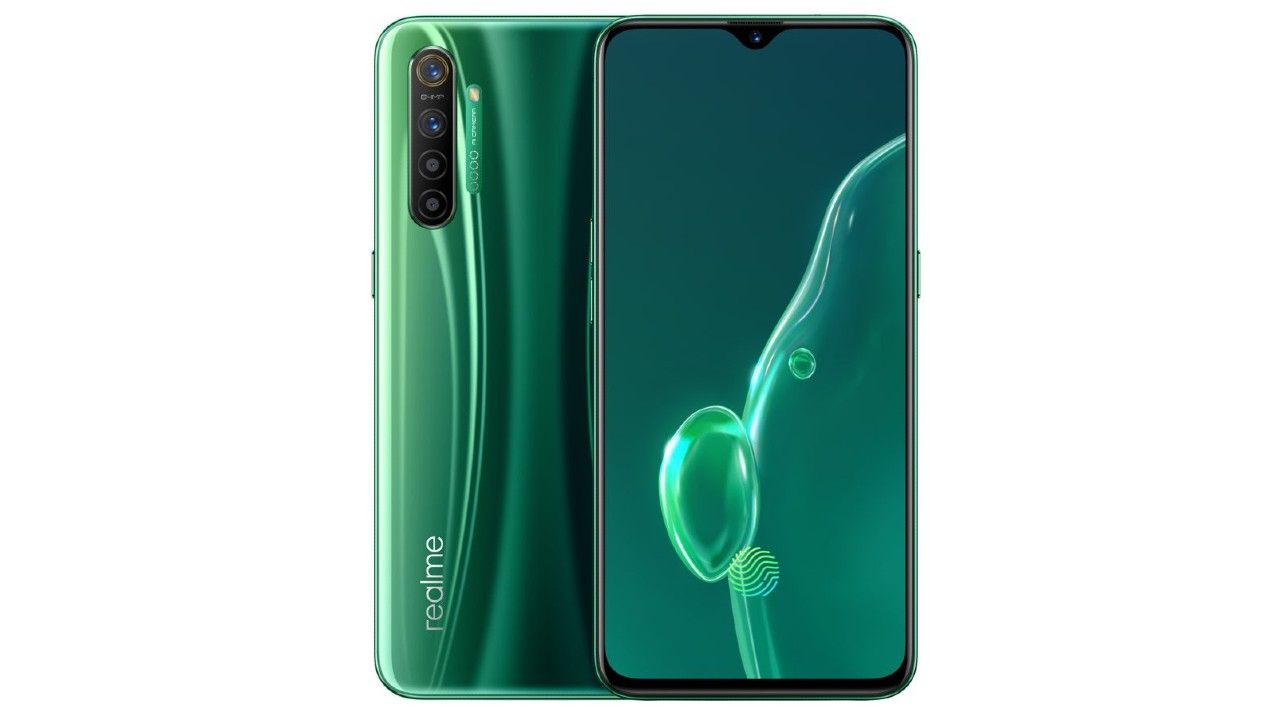 The latest development comes from a tweet by the Realme Twitter handle. The teaser shows the phone itself, revealing key highlights of the hardware. Realme X2 is said to feature a 6.4-inch AMOLED display that may come with a resolution of 2340 x 1080 pixel. It will be powered by the Qualcomm Snapdragon 730G chipset. The smartphone may come in 6GB and 8GB RAM variants with up to 128GB of internal storage.

Realme X2 will pack a 4000mAh battery. It will have support for 30W VOOC fast charging. The smartphone will also come equipped with an in-display fingerprint sensor.

Realme has also announced details of the Realme X2 Booster Sale, which is essentially a pre-order deal. The purchasers who pay an advance deposit of Rs. 1,000 will get an assurance that they will be among the first to buy the Realme X2 when it goes on sale. The phone is all set to launch on December 17.