It is a requirement for the upcoming Realme UI upgrade 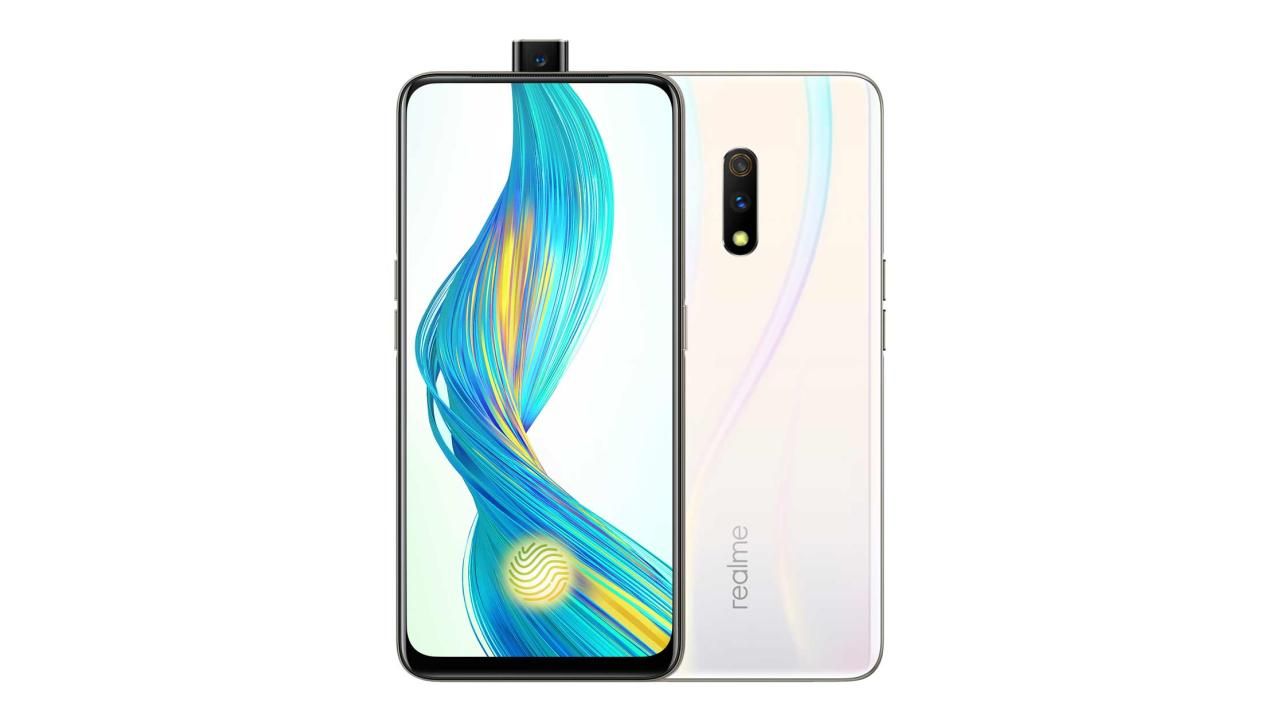 If you’re a Realme X(₹ 17490 at amazon) user, you have more than one reason to install the latest software update that is expected to hit the handset shortly. Not only does it carry the latest February 2020 security patch and support for Wi-Fi calling but it also serves as a minimum requirement for the upcoming Realme UI software upgrade. Since it’s a phased roll-out, you can expect to see the update notification pop up on your Realme X anytime now or look for it manually in Settings. Alternatively, you can head to Realme’s website to download and install the update yourself.

Bearing the version number ‘RMX1901EX_11_A.12’, the new software update for the Realme X comes in at 2.79GB. Since the download size is quite large, we recommend you switch to a reliable Wi-Fi network before starting the process. According to the changelog published by Realme, the update contains system enhancements to support some third-party applications better along with fixes for some known bugs and tweaks to improve overall system stability.

“This is not realme UI update. This update is required before realme UI update rolls out. Information for realme UI update will be given as and when the rollout starts,” clarifies the Chinese electronics manufacturer in its changelog. Realme UI is a major overhaul to the ColorOS software that Realme has been using so far in many of its smartphones. The Realme C3 is one of the first models in the company’s stable to use Realme UI. Other models, including the Realme X, are expected to receive it in the coming weeks. Read our review of the Realme X here.