Realme X launch confirmed for May 15 in China 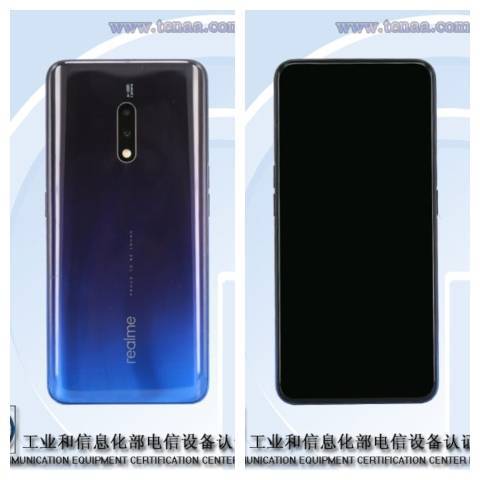 Realme X will be launched in China on May 15.

The handset is rumoured to go on sale powered by a Snapdragon 855 SoC.

There could also be a Lite or Youth Edition version of the phone. 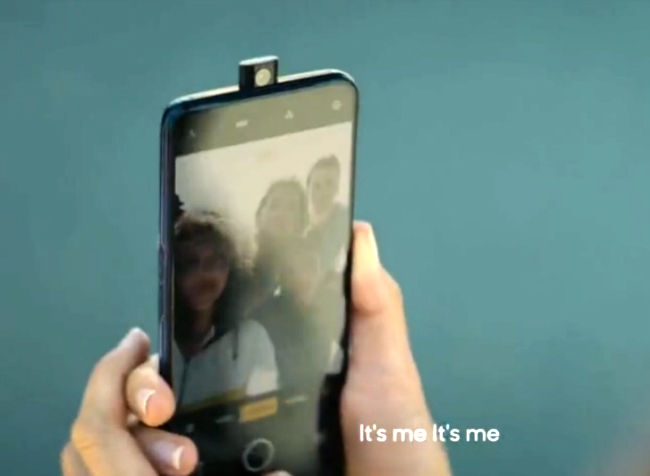 The Realme X could come equipped with a 6.5-inch display OLED display that sports a Full HD+ resolution. The handset’s display might be protected by Gorilla Glass 5 and feature a sixth-gen optical in-display fingerprint sensor. The smartphone is rumoured to come equipped with a 48MP + 5MP dual camera setup on the back and its TENAA listing hinted at a 16MP sensor on the front. The Realme X could be announced in a 6GB RAM + 64GB storage base variant, which could be priced at CNY 1,599 (Rs 16,500 approx). There could also be a 6GB RAM + 128GB version and a top-end 8GB RAM + 128GB storage variant, which are said to be priced at CNY 1,799 (Rs 18,500 approx) and CNY 1,999 (Rs 20,600 approx) respectively.