Realme X goes on sale today at 12pm: Price, specs, offers and all you need to know 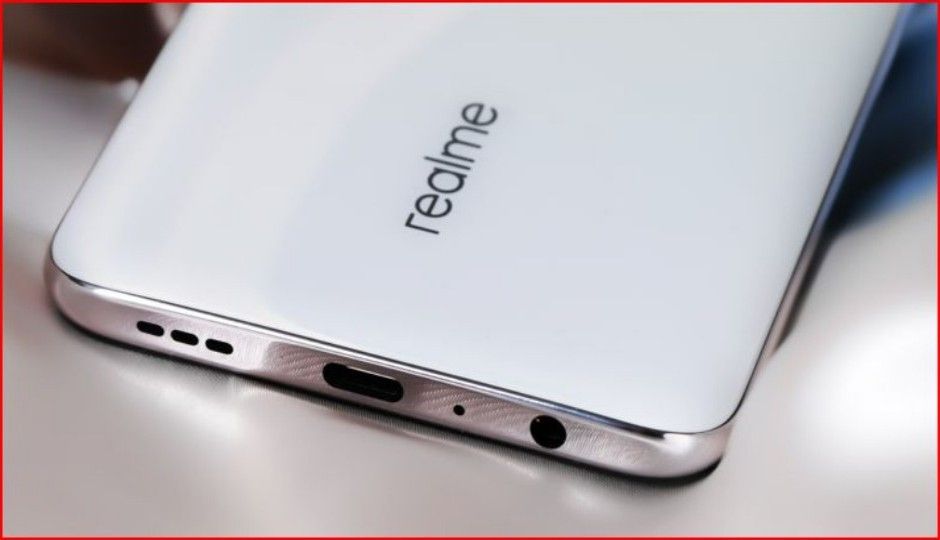 Realme X will go on sale today, at 12pm on Flipkart and Realme's official website.

The phone is powered by a Qualcomm Snapdragon 710 SoC and has a pop-up camera mechanism.

Realme launched its midrange Realme X handset earlier this month with the aim of taking on the competition like the Redmi Note 7 series. The smartphone comes with an almost bezel-less display without a notch, thanks to a pop-up camera and it is powered by the Qualcomm Snapdragon 710 SoC. It goes up for sale today at 12pm on Flipkart and Realme’s official website.

The Realme X is powered by the Qualcomm Snapdragon 710 chipset and is paired with up to 8GB RAM and 128GB of internal storage. It is equipped with a 6.53-inch Super AMOLED display that sports a resolution of 2340 x 1080 pixels with a 19.5:9 aspect ratio. Additionally, the device has a 91.2-percent screen-to-body ratio. The phone packs a 3745mAh battery, which supports 20W VOOC-charge technology.

In terms of optics, the Realme X sports a dual rear camera setup which consists of a 48MP Sony IMX586 sensor and a secondary 5MP depth sensor. The camera also offers features like Nightscape and Chroma Boost. Additionally, the 16MP selfie camera is housed in the pop-up camera module, which according to Realme, rises in just 0.74 seconds and has a fall-detection feature. The fingerprint sensor is tucked under the display and the phone runs on ColorOS 6 based on Android 9 Pie.

The base variant of Realme X with 4GB RAM and 128GB of internal storage is priced at Rs 16,999. The top-end 8GB RAM + 128GB storage variant carries a price tag of Rs 19,999. The handset will be available in Space Blue and Polar White colour variants and will be up for purchase via Realme's official website and Flipkart at 12pm today.

As for the sale offers, Flipkart is offering no-cost EMI for buyers, along with a 5-percent cashback for Axis Bank Credit card holders, and 5-percent discount for purchases made using an Axis Bank Buzz Credit card. However, when buying the phone from Realme’s official website, one can get 10-percent MobiKwik SuperCash worth Rs 1,500 and Jio benefits worth Rs 7,000, which will be credited in the form of cashback vouchers.