Realme UI 3.0 will launch in October with Color OS 12 features

Realme has announced the next version of its OS in a launch event of Realme GT Neo 2. The Realme UI 3.0 will launch in October and will have Color OS 12 features. 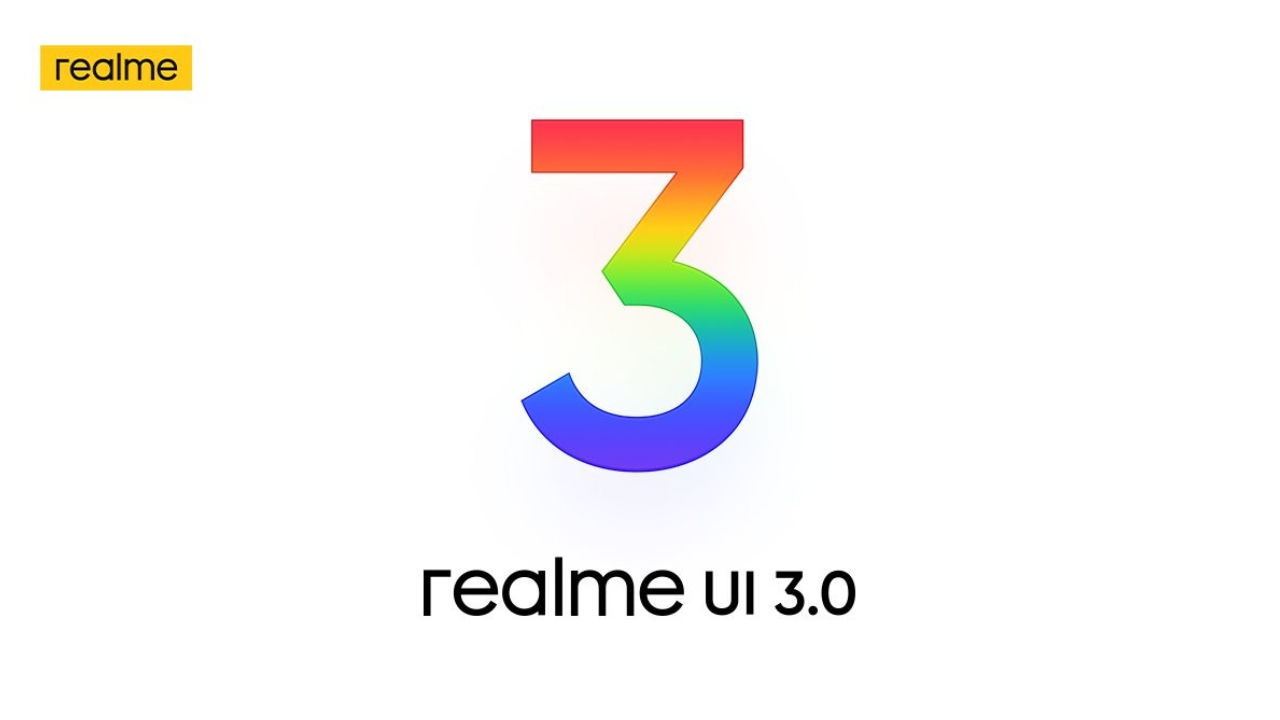 Realme UI 3.0 will launch in October with Color OS 12 features

Realme has announced the Realm UI 3.0 which is the latest Android version by the company. The new UI version will launch in October. The OS was introduced during the launch event of Realme GT Neo 2. Details about the devices that will get the new Realme OS update will also be released in October. According to the data from Counterpoint Research, the company has seen a growth of 135% year on year growth making it the World’s Sixth largest smartphone brand. It is an excellent jump for the company compared to 2019 when they were ranked 47 Globally.

A post by MyDrivers reports that Xu Qi Chase, Vice President of Realme, announced the Realme UI 3.0 at the launch event of the Realme GT Neo 2. The OS launch date is set for October where the company will also announce a timeline for updating its existing Realme models to the new UI. 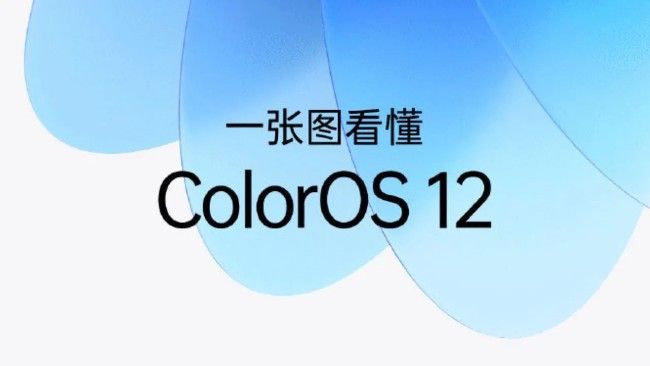 According to a post by MyLab, the new Realme OS will have some features of ColorOS 12. The new OS will be based on Android 12 and it will bring new design & new security and privacy features for devices.

Recently, Realme India has tweeted on Twitter where they shared about the progress the brand has made since it launched its first smartphone in 2018. Realme cites Counterpoint Research which reported a brand growth of 135% year on year making it the sixth-largest brand globally in the smartphone market.

From our inception in 2018, we kept crossing one milestone after another on our #RoadToTop6.
We continue to jump 14 ranks higher year over year, exploring 5 new markets per quarter and selling 60 Smartphones every minute.

Well, there is no doubt that Realme has seen spectacular growth since its first launch. The brand has shipped over 15 million units while its sister company Oppo has seen a growth of 37 % year on year with the shipment of 33.6 million units. The company also mentioned that the brand has accomplished sales of 100 million units in 2021 across 61 markets.