Realme Q2 could soon launch in India as it has allegedly received BIS certification, as per the latest leak 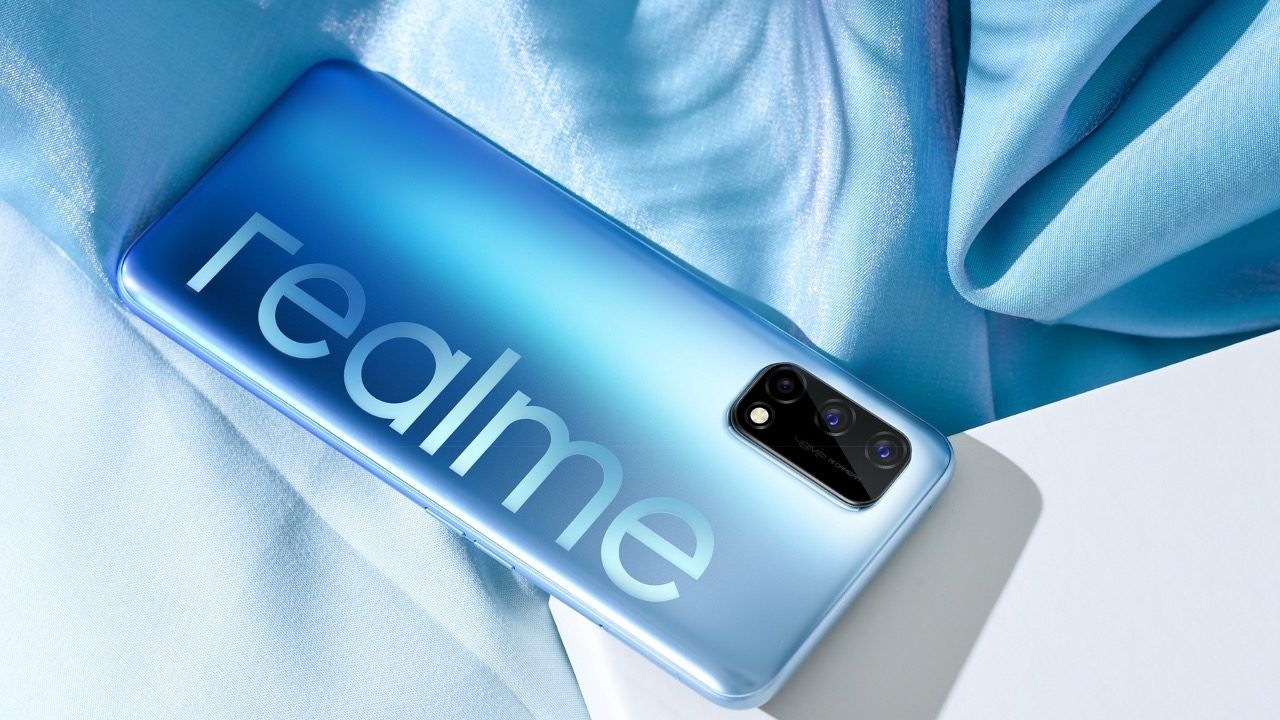 Realme Q2 was launched back in October in China

Realme Q2 could soon launch in India as it has allegedly received BIS certification, as per the latest leak. The Realme Q2 was launched back in October in China alongside the Realme Q2i and Realme Q2 Pro. The Realme Q2 later debuted as the Realme 7 5G in the UK, and now it seems like the company is preparing to bring it to India soon.

According to a tweet by popular tipster Mukul Sharma, the Realme Q2 has been spotted on the BIS certification website with the model number RMX2117. The model number indicates that it is the Realme Q2, however, the company could launch it under a different name in India. The company has already revealed that it is preparing to bring the Realme X7 series in India and this has been backed by MediaTek as it powers both the Realme X7 and X7 Pro with its Dimensity processors.

Good news for those waiting. The Realme Q2 also appears to be coming soon to India, as it has now received the Indian BIS certification.#Realme #RealmeQ2 pic.twitter.com/fBUeahiPx5

The Realme Q2, as it happens, is also powered by the Dimensity 800U processor which was recently announced for India. MediaTek has also revealed that phones powered by Dimensity chipsets will make their debut in early 2021 in India. As such, the Realme Q2 does look ripe for an imminent launch. 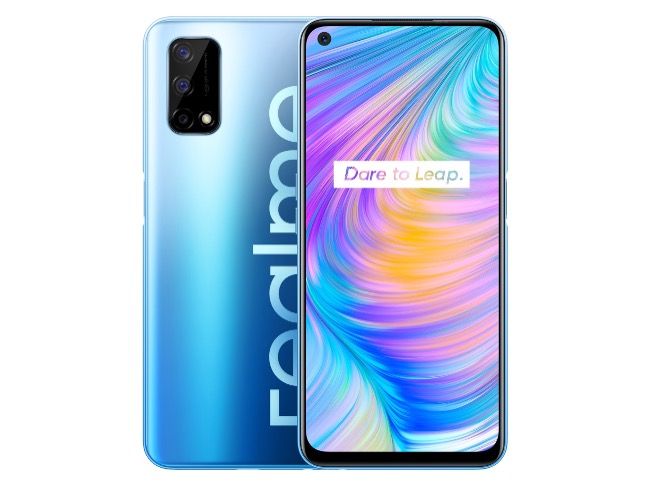 The Realme Q2 features a 6.5-inch Full HD+ (2400 x 1080 pixels) resolution display with a 120Hz high refresh rate support and a punch-hole cutout for the selfie camera up front. The phone measures 9.1 millimetres in thickness and weighs 194 grams.

The phone is powered by the MediaTek Dimensity 800U processor with an octa-core CPU and Mali-G57 GPU. This is paired with upto 6GB RAM and 128GB storage options to choose from. It runs on Realme UI based on Android 10 out-of-the-box.

The Realme Q2 has a triple camera setup on the back that consists of a primary 48MP camera, an 8MP ultra-wide-angle camera with 119-degree field of view and a 2MP macro camera. The phone has a 16MP selfie camera housed within the punch-hole notch cutout.

The Realme Q2 is equipped with a 5,000mAh battery with support for 30W fast charging out-of-the-box.