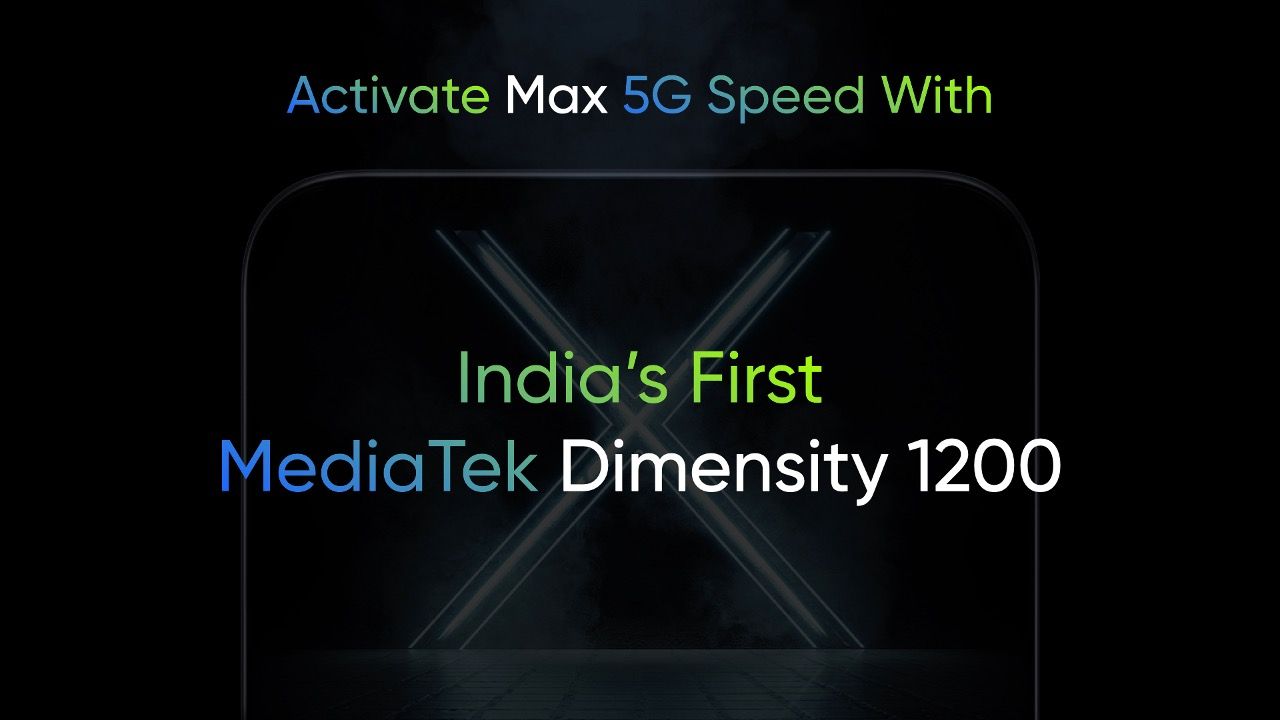 Realme has postponed its upcoming anniversary launch on May 4 which would have seen the company launch a MediaTek Dimensity 1200 powered phone along with a new Realme TV and AIoT products. As per rumours, the company would have unveiled the Realme X7 Max in India which is expected to be a rebranded Realme GT Neo. Realme CEO Madhav Sheth had previously announced that the company will be hosting a launch event on May 4 to celebrate its third anniversary in India where it will also launch some new products. However, given the surge in the COVID-19 cases in India, the company has decided to postpone the event for now.

Madhav took to Twitter to reveal that Realme has decided to postpone the launch of its upcoming smartphone and AIoT products and will not be hosting the anniversary celebrations on May 4. The CEO also asked everyone to follow the relevant COVID-19 safety protocols. As of now, Realme has not revealed when it plans to host its launch event in India.

After careful consideration, #realme has decided to postpone the upcoming smartphone and AIoT products' launch along with anniversary celebrations.

In these difficult times, let’s focus on contributing as much as possible.
Stay home, Stay strong! We will be back soon. pic.twitter.com/uHWXt503gi

Realme was expected to announce a phone powered by the MediaTek Dimensity 1200 processor in India alongside a new Realme smart TV and some AIoT products. While the company did not officially reveal the name of the upcoming phone, Madhav did tease the phone at the end of the Realme 8 5G launch which was held on April 22.

As per the rumours, Realme could launch the Realme GT Neo as the Realme X7 Max 5G in India as it is the only such product in its arsenal right now. The phone is expected to be the first phone powered by the MediaTek Dimensity 122 processor in India.

The Realme X7 Max 5G is expected to feature a 6.42-inch Full HD+ Super AMOLED display with support for a 120Hz refresh rate. The phone will be powered by the MediaTek Dimensity 1200 5G processor and is expected to run on Realme UI 2.0 based on Android 11 out-of-the-box. It could have triple rear cameras headlined by a 64MP primary camera, 8MP ultra-wide-angle camera and a 2MP macro camera. The Realme X7 Max 5G could have a 4,500mAh battery that supports 50W fast charging.