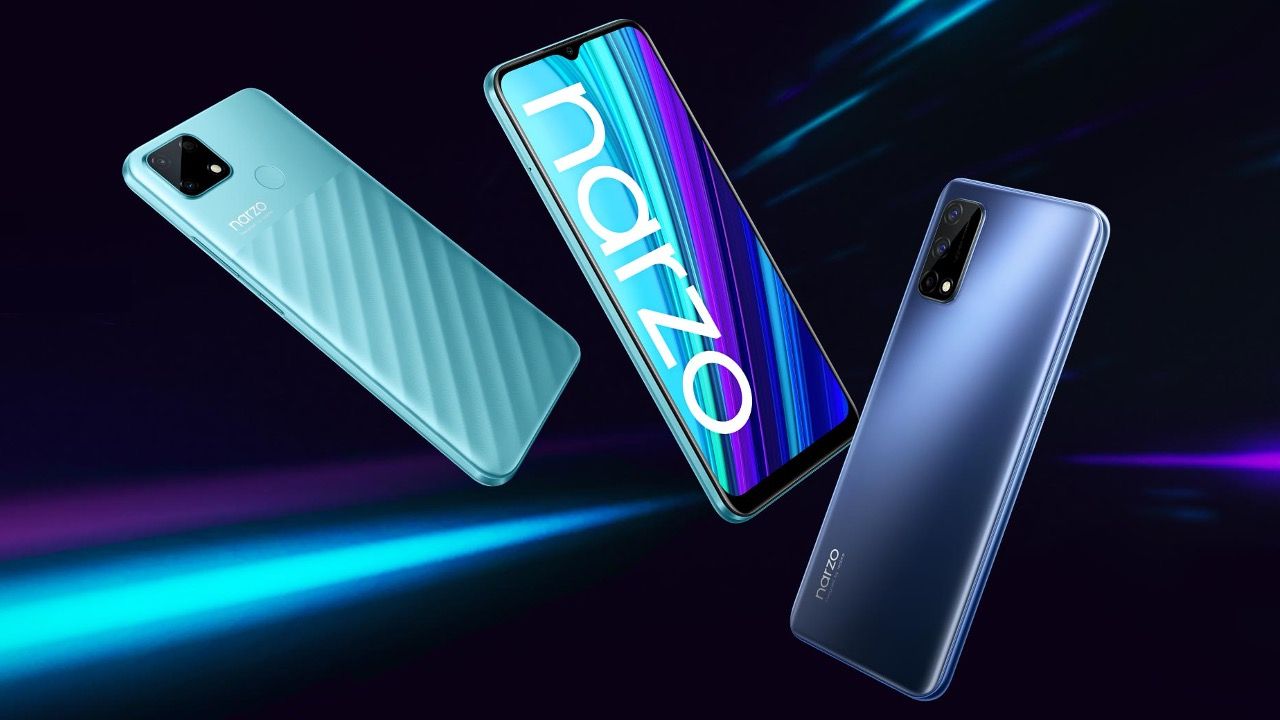 Realme Narzo 30 series has launched in India alongside the Buds Air 2 TWS earphones with active noise cancellation (ANC). Realme has also launched some gaming accessories to go along with the Narzo 30 series including a mobile gaming controller, cooling back clip and finger sleeves. The Narzo 30A and Narzo 30 Pro follows the Narzo 20 lineup from 2020 and is powered by MediaTek processors with a large capacity battery and high refresh rate displays. 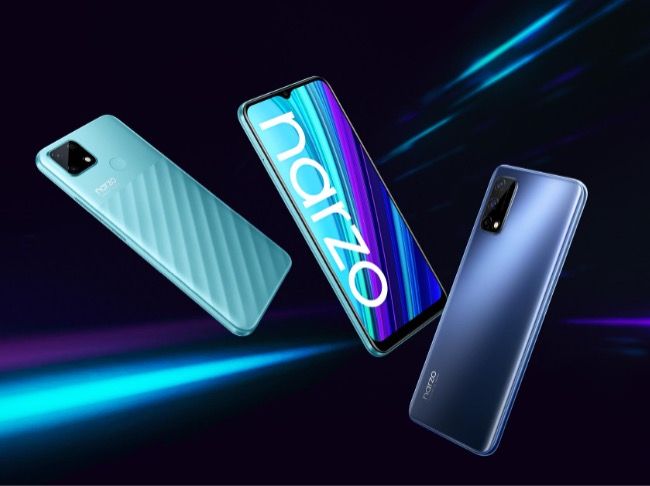 Realme Narzo 30A has a plastic build that measures 9.8 millimetres in thickness and weighs 207 grams. It is being offered in two colours: Laser Black and Laser Blue. The Narzo 30A features a 6.5-inch HD+ (1600 x 720 pixels) resolution display with a waterdrop notch cutout for the selfie camera upfront.

The Narzo 30A is powered by the MediaTek Helio G85 processor with an octa-core CPU running at upto 2.0GHz along with Mali-G52 graphics. This is paired with 3GB/4GB LPDDR4X RAM and upto 64GB storage options to choose from. The storage on the phone can be expanded via a microSD card with upto 256GB. It runs on Realme UI based on Android 10 and will receive the Realme UI 2.0 update which is based on Android 11.

The Narzo 30A has dual cameras on the back that consists of a 13MP primary camera with an f/2.2 aperture along with a portrait camera with an f/2.4 aperture. On the front, there is an 8MP selfie camera housed within the waterdrop notch. The rear cameras can record in 1080p at 30FPS with features like super nightscape mode, chroma boost and more.

The Narzo 30A is equipped with a 6,000mAh battery that supports 18W fast charging out-of-the-box. Realme claims that the phone is capable of offering 52 hours worth of phone calls or 27 hours of YouTube. 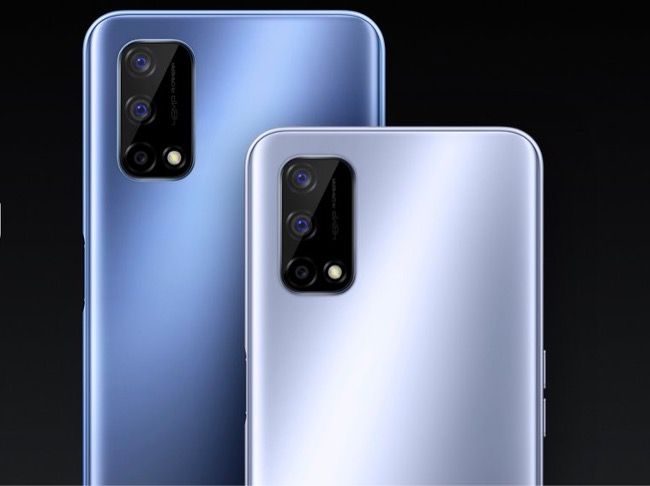 The Realme Narzo 30 Pro features a 6.5-inch Full HD+ (2400 x 1080 pixels) resolution display with a punch-hole cutout for the selfie camera. The display supports a 120Hz refresh rate and has a 20:9 aspect ratio. The Narzo 30 Pro measures 9.1 millimetres in thickness and weighs 194 grams. It is being offered in two colours: Sword Black and Blade Silver. Moreover, the power button on the Narzo 30 Pro doubles up as a fingerprint reader.

The Narzo 30 Pro is powered by the MediaTek Dimensity 800U processor with 5G network support and an octa-core CPU running at upto 2.4GHz along with a Mali-G57 CPU. This is paired with upto 8GB LPDDR4X RAM and upto 128GB UFS 2.1 storage options to choose from. There’s also an option to expand the storage further by using microSD cards of up to 256GB. It runs on Realme UI out-of-the-box and will receive an update to Realme UI 2.0 based on Android 11.

The Narzo 30 Pro has triple cameras on the back headlined by a 48MP camera with f/1.8 aperture, an 8MP ultra-wide-angle camera with 119-degree field-of-view and a 2MP macro camera. On the front, there is a 16MP selfie camera housed within the punch-hole cutout. The rear cameras can record in 4K UHD at 30FPS and 1080p at upto 60FPS along with support for UIS video stabilization.

The Realme Narzo 30 Pro is equipped with a 5,000mAh battery that supports 30W fast charging out-of-the-box. 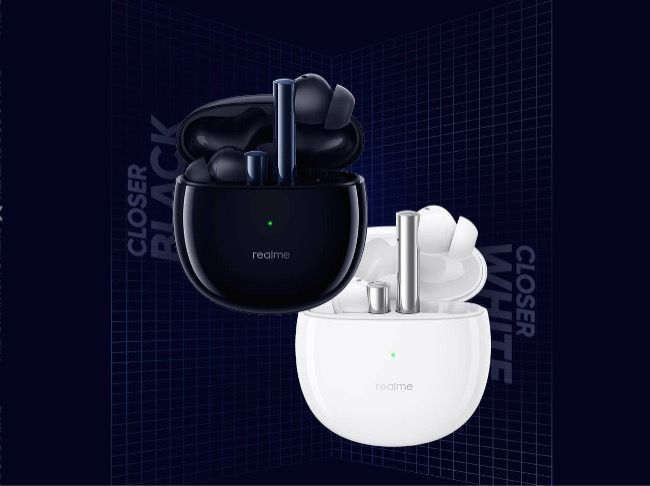 Realme Buds Air 2 TWS earphones feature active noise cancellation and 10mm Diamond-link Carbon (DLC) drivers that aims to provide richer bass and detailed sound. The Buds Air 2 weighs 34.5 grams with the charging case and connects to your smartphone via Bluetooth 5.2. The Buds Air 2 is also IPX5 certified which makes it resistant to splashes of water and sweat.

The Buds Air 2 is priced at Rs 3,299 in India and is available in Closer White and Black colours to choose from. It goes on sale from March 2 on Flipkart and Realme India store.