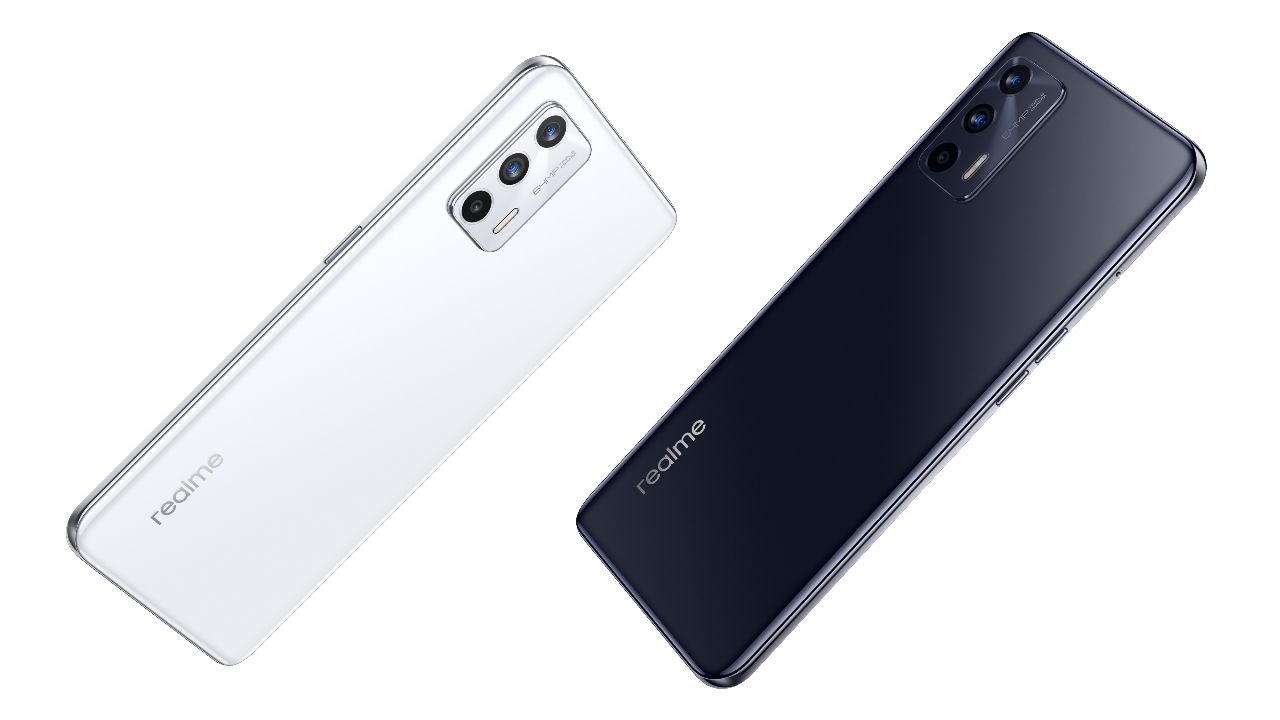 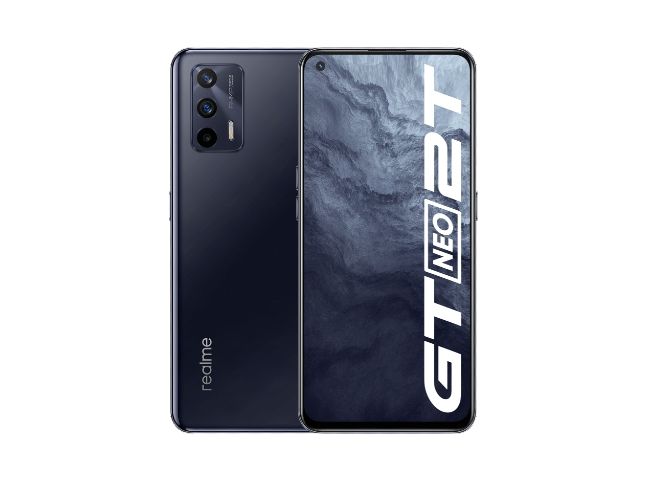 Realme GT Neo 2T features a 6.43-inch Super AMOLED display that supports a 120Hz refresh rate and Full HD+ resolution. There is a punch-hole cutout in the top-left corner which houses the 16MP selfie camera. It measures 8.4mm in thickness and weighs 186 grams.

The GT Neo 2T is powered by the MediaTek Dimensity 1200 chip and is paired with upto 12GB RAM and 256GB storage. There are three cameras on the back that consists of a 64MP primary camera, an 8MP ultra-wide camera with 120-degree FOV and a 2MP macro camera. The rear cameras can record in 4K at upto 60FPS.

Realme has equipped the GT Neo 2T with a 4,500mAh battery that supports 65W fast charging. The Neo 2T is priced starting at CNY 2099 which roughly translates to Rs 24,500. 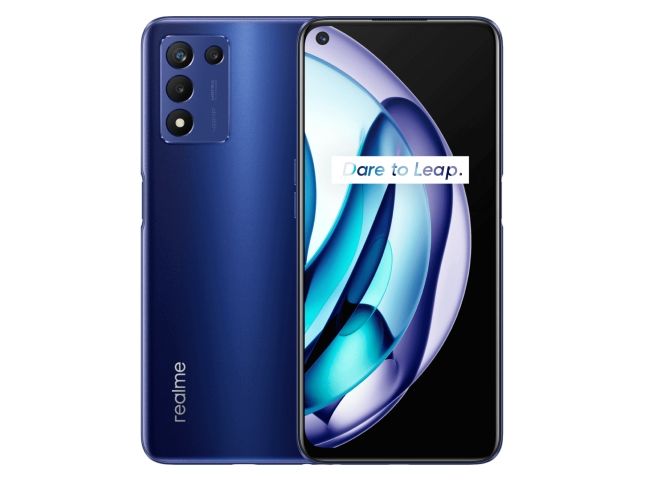 The Realme Q3s is powered by the Qualcomm Snapdragon 778G chip and is being offered with upto 8GB RAM and 256GB storage options to choose from.

There is a 48MP primary camera on the back followed by a 2MP macro camera and a 2MP depth sensor. On the front, there is a 16MP selfie camera.

The Q3s is equipped with a 5,000mAh battery that supports 30W fast charging. The Realme Q3s is priced starting at CNY 1599 which translates to around Rs 18,700. 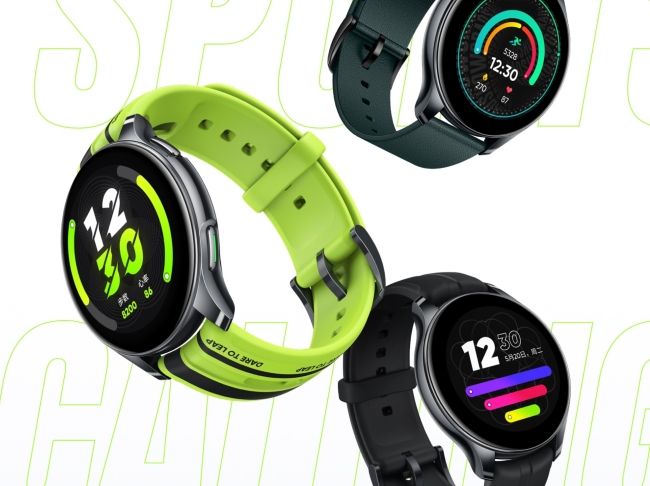 The Realme Watch T1 features a 1.3-inch AMOLED display and is topped with a layer of Gorilla Glass and features like always-on display. The Watch T1 is also 5ATM certified which means it's resistant to water for upto 50 metres.

The Watch T1 also supports voice calls via Bluetooth 5.0 and also has 4GB internal storage that can be used to playback music on a pair of wireless speakers or earphones.

The Realme Watch T1 also supports SpO2 blood oxygen, heart rate and stress monitoring and can also keep a track of your sleep cycles. Realme Watch T1 is priced at CNY 699 which roughly translates to around Rs 8,000.