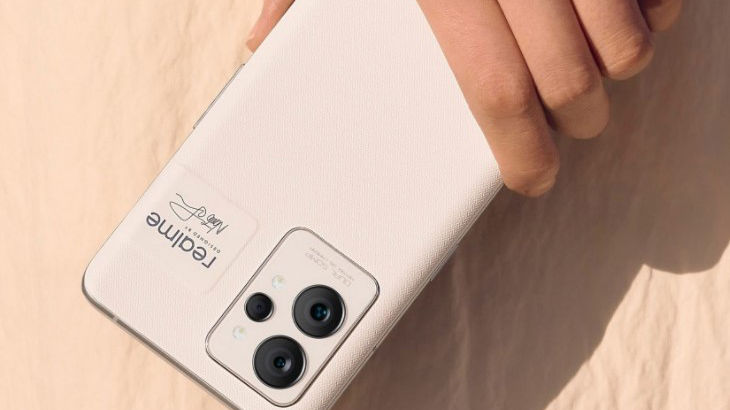 After teasing the Realme GT 2 series earlier, Realme has now finally announced a launch date for the devices. It has been confirmed the phones will be launching on January 4 in China. Expected to be the first phones from the company to be powered by the newly launched Snapdragon 8 Gen 1 SoC, the GT 2 series has been teased to feature "world's first innovations" in the smartphone industry. As for the series, it is expected to bring with it two new phones -- the vanilla Realme GT 2 and Realme GT 2 Pro(₹ 46089 at amazon).

Of these, the new ultra-wide-angle sensor will come with a 150-degree field of view (FoV). Realme claims it is 273 per cent better than the 89-degrees field-of-view of the primary wide-angle sensor. Other than this, Realme has also introduced a fisheye mode which makes photographs more appealing with its "ultra-long depth of field effect." Last, but not least, keeping the lights on the device is a 5,000mAh battery with 65W fast charging support.