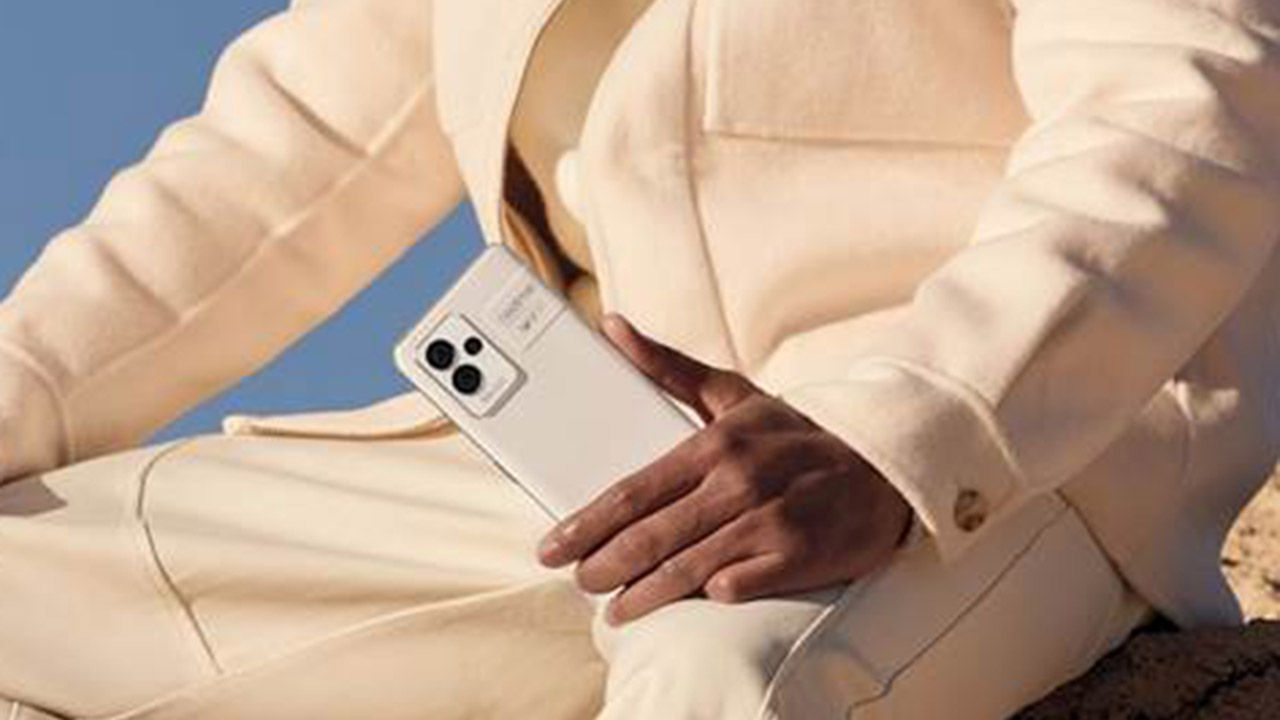 Realme GT 2 Pro is set to launch on January 4.

As per reports, the latest TENAA listing claims the phone will come with the model number RMX3300. This device will be powered by the Snapdragon 8 Gen 1 chip. The listing also reveals other crucial details about the phone, with the device now shown to come with a 6.7-inch AMOLED display running at a quad HD+ resolution of 1440 x 3216 pixels.

The TENAA listing also claims the phone will come with an in-display fingerprint scanner and that it will have 8 GB/ 12GB of RAM and 128 GB/ 256GB/ 512GB of built-in storage. Apart from this, it is claimed to run on Realme UI 3.0. Interestingly, the TENAA listing also reveals the battery specifications of the device. As per the listing, the phone will come with a dual-cell battery. Capacity for one of them is listed, with the first one rated at 2,440mAh, suggesting that it could total at 5,000mAh.

For cameras, the Realme GT 2 Pro sports a triple rear camera setup – 50MP + 50MP + 8MP and a 32MP selfie lens. Of these, the new ultra-wide-angle sensor will come with a 150-degree field of view (FoV). Realme claims it is 273 per cent better than the 89-degrees field-of-view of the primary wide-angle sensor. Other than this, Realme has also introduced a fisheye mode which makes photographs more appealing with its "ultra-long depth of field effect." The phone is expected to come in multiple colours such as Paper White, Cast Iron Black, Ice Crystal Blue, and Light Green.