Realme is hosting its first anniversary sale and offering discounts on its phones, along with coupons and other deals. 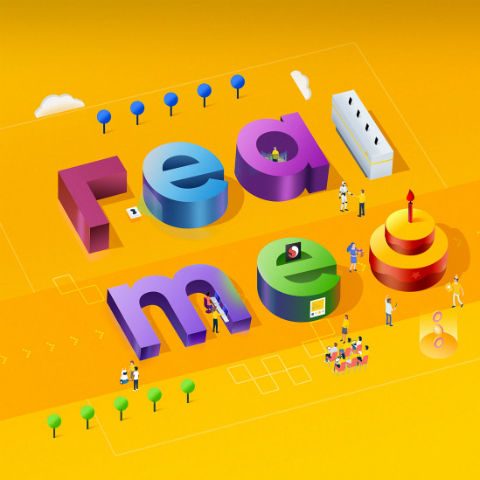 Realme is celebrating its first anniversary in India with its Realme First Anniversary Sale event. The sale on Realme devices will take place from May 2 till May 4. The phone maker is offering considerable deals and discounts on a range of devices including Realme smartphones and its accessories like the Realme Buds and the Realme Tech Backpack. Realme users who are active members of the community can also win some prizes and there’s a game with a giveaway of coupons worth Rs 1 crore up for grabs. Additionally, the Realme has announced a ‘Jackpot Prize’ and ‘Lucky Draw’ where users who purchase Realme smartphones, online or offline, can win some gifts.

Starting with the discounted Realme smartphones, the Realme 2 Pro and the Realme U1 (review) are up for grabs with a Rs 1,000 discount till May 4. The Realme 2 Pro (review) can now be purchased starting at Rs 10,990, while the Realme U1 will be available at a starting price of Rs 8,999. There’s also a 15 percent Mobikwik supercash offer available on purchase of the devices. The 3GB RAM + 64GB storage variant of the Realme 3, which is a new storage variant, will also be available for Rs 9,999 during the sale. Additionally, the company’s latest handset Realme 3 Pro will go on its second sale at 12 PM on May 3.

There will also be Re 1 “Super Deals Feast” every day from May 2 till May 4. While the first two deals for May 2 have expired, there’s still a chance of buying the Realme Tech Backpack for Rs 1 at 8PM on May 2. 60 units of the backpack will be up for grabs when the sale goes live. As for the other deals, Realme users can collect likes and share coupons worth Rs 1 crore. These coupons can be used only on smartphones, except when buying the Realme 3 Pro and the Realme 3. You can go through the details and rules of this contest here.

Those who buy Realme devices between May 2 and May 4 will also be eligible to participate in  a ‘Jackpot Prize’ and ‘Lucky Draw’. The jackpot prize includes giveaway of four Bullet 350 standard bikes, 32 Realme U1 and 320 Realme C1 smartphones, 640 Realme Tech backpack and 5000 realme Earbuds. Head here to buy phones from the Realme First Anniversary Sale.