Realme has confirmed to Digit that it will soon announce a new variant of its Realme C1 smartphone. 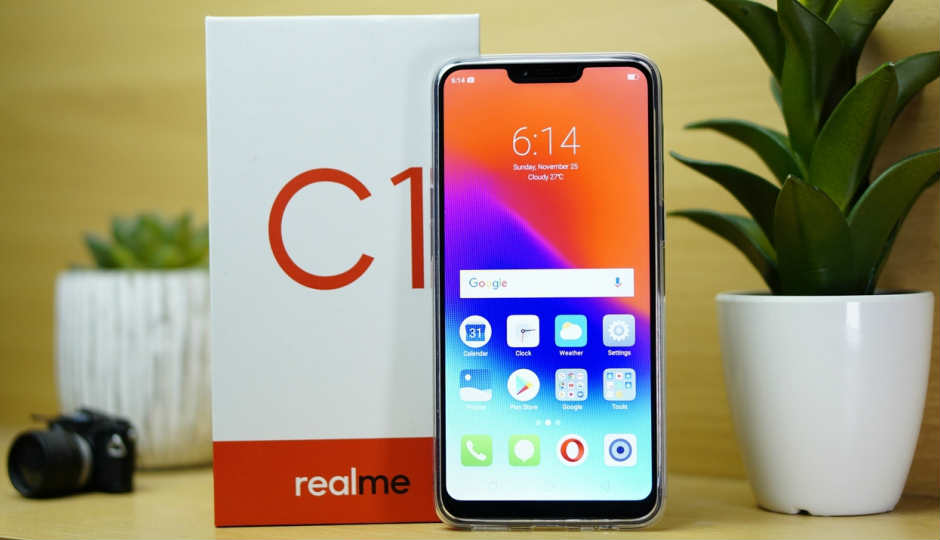 Realme is teasing the launch of a new device via Flipkart. While it was rumoured to be the Realme A1, Digit has confirmed that the company is launching a new variant of its Realme C1 smartphone. While there’s no further official information on what the upcoming new variant might come with, the webpage by Flipkart hints at some of the new features. The new variant of the Realme C1 is expected to be for entertainment-savvy users and come with more storage, a bigger battery and possibly a larger display but we can’t be too sure about the latter. It is also expected to come with additional memory to enable smoother gameplay. The Realme C1 was launched last year in India in only one variant with 2GB RAM and 16GB storage, priced at Rs 6,999. Later, its price was increased to Rs 7,999.

In terms of specifications, the Realme C1 sports a 6.2-inch notched display and is powered by the Snapdragon 450 SoC. It runs on ColorOS 5.1 on top of Android 8.1 Oreo. The smartphone comes equipped with a 13MP + 2MP dual rear camera setup and on the front, it gets a 5MP sensor with AI Face Unlock support. The dual-SIM device is backed by a 4,230mAh battery.

Realme has launched four phones since it split from Oppo and the company’s CEO Madhav Sheth recently confirmed that a Realme 3 smartphone will be launched in India in Q1 2019. Currently, there’s nothing known about the device, except that it is in the pipeline and that the company is working on making the device different from the Realme 2. Sheth also said that the company is working on a handset with a 48MP sensor but it’s not known whether the camera setup will be implemented on the Realme 3 or some other phone.

Realme might also not introduce a punch-hole design on their phones as the company executive says there’s no advantage to launch a phone with a triple camera setup or a “punch-hole” screen. The company is also poised to open its exclusive experience stores in India by Q2 2019 to boost its offline presence in the country but it is said to be currently working on “structure and principles” for its first experience store and deciding on the location.