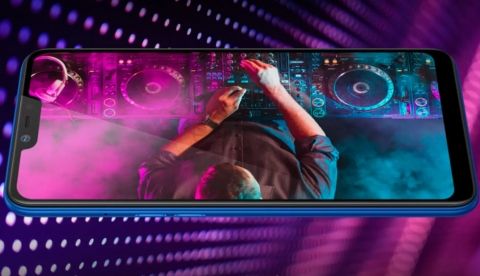 “Launching Realme C1 (2019) with 2+32 GB and 3+32 GB is a step towards our investment in the budget segment. As a youth-centric brand, listening and understanding the voice of the customers is our duty, the budget segment needed a phone that gave every Indian access to a power packed device hence we are offering Realme C1(2019) to the customers at an affordable price. We have listened to our customer's demand on the storage capacity and offered Realme C1 (2019) with Mega Battery, Mega Notch Display and Mega Storage, Entertainment ka Boss,” Madhav Sheth, Chief Executive Officer, Realme India, said in a statement.

The Realme C1 (2019) is an entry-level smartphone, and barring the RAM and storage, it has same specs as the 2018 model. The Realme C1 was launched last year in India in only one variant with 2GB RAM and 16GB storage, priced at Rs 6,999. As mentioned, the C1 (2019) is launched in 2GB RAM and 32GB storage, and 3GB RAM and 32GB storage variants. The phone comes with a dedicated card slot to further expand the storage to up to 256GB. 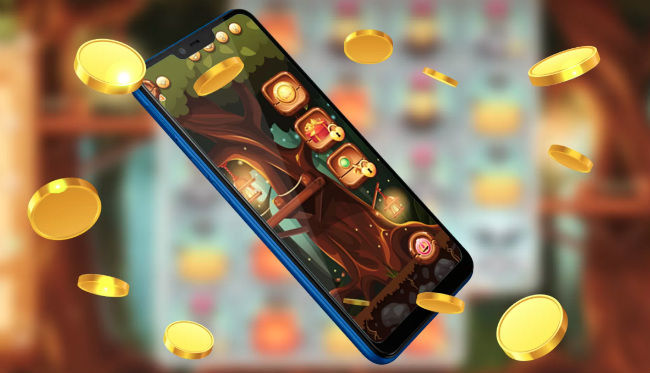 The Realme C1 (2019) sports a 6.2-inch display with a notch, which houses the earpiece, front camera and the light sensor. Realme says that the display bezels are narrowed by 16 percent to give the phone a screen-to-body ratio of 88.8 percent and 19:9 ratio. The display is is protected by Corning Gorilla Glass 3. The back panel has 12 layers of nano-scale sheet laminate and 2.5D nano-scale composite material for wear and scratch resistance. 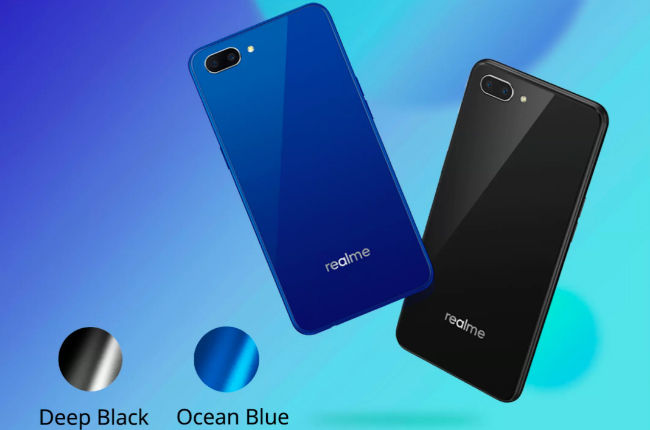 Under the hood, the Realme C1 (2019) has a Qualcomm Snapdragon 450 octa-core processor. It comes with a 4230mAh battery, which is claimed to deliver 10 hours of gaming. The device comes with smart battery features that restrict background applications not in use through “APP-freezing Power Saver” and “Quick App Freezing”, to reduce the overall power consumption. Realme claims that in testing conditions, 5 percent to 11 percent power can be saved when the freezing function is on compared with that when the function is turned off. 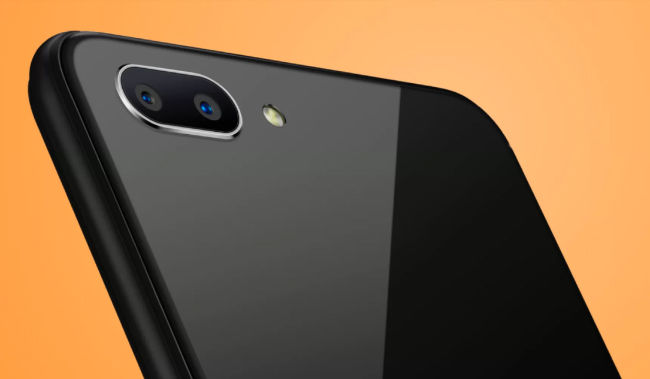 Available in Ocean Blue and Deep Black colours, the phone is equipped with a a dual camera setup consisting of a 13MP sensor and a 2MP lens. The rear camera supports PDAF and improved focus speed. There is a 5Mp front sensor with AI beauty and is said to support 296 recognition points, which can intelligently recognise the gender, age, skin tone, and even skin type of characters through AI algorithms.

The Realme C1 (2019) supports facial unlock and SmartLock. While, facial unlock is claimed to capture 128 face recognition points through the front camera, the SmartLock records and recognises frequently stayed locations and mark them as trusty places, where the mobile phone automatically stays unlocked.