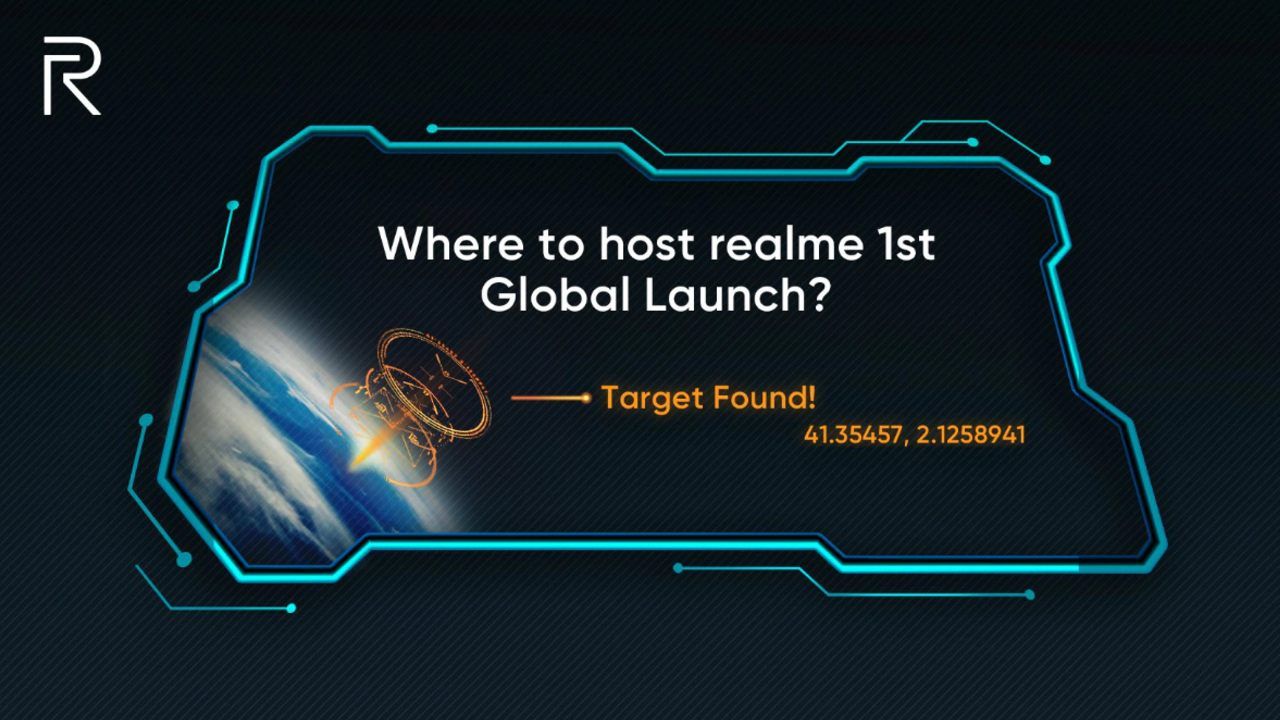 Realme could launch a new Snapdragon 865-powered device at MWC 2020.

Recently, a new smartphone appeared on AnTuTu and it reportedly smashed the charts.

The handset could be the Realme X50 Pro 5G.

Realme looks all set to take to the stage for the first time at MWC 2020. The latest development comes from the Realme Europe Twitter handle that shared the coordinates of Barcelona. It will be the first global launch by Realme. However, there is no information on which smartphone will be unveiled. It is being speculated that Realme could unveil a Snapdragon 865 powered smartphone at the event. The company is also said to launch a TV at MWC 2020.

Realme took to Twitter to announce that it will be part of MWC 2020. The tweet asks ‘if there were a Realme global launch event, where it would be?' It mentions the coordinates in the tweet lead to Fira Gran Via, the place where MWC will take place this year. However, the tweet doesn’t reveal any information about the product(s) Realme will showcase at the event. The MWC Barcelona site confirms that Realme will host its event in Spain on February 24, which is the first day of the tech exhibition.

Recently, a new smartphone appeared on AnTuTu and it reportedly smashed the charts. The Realme phone, bearing the model number RMX2071, appeared on the AnTuTu benchmark with 574,985 points, which is the highest on the app so far. The score beats Xiaomi Mi 10’s score of 560,217, which was the highest score on the app before this. The handset could be the Realme X50 Pro 5G. The Realme X50 Pro 5G is likely to be powered by the Snapdragon 865 chipset.

To recall, Realme X50 5G has already been launched in China. The handset is powered by the Snapdragon 765G chipset. It sports a 64MP quad rear camera setup and a dual 16MP + 8MP selfie shooter.