Realme launched 8s 5G, 8i and Realme Tab during the event. Realme 9 Series launch timeline officially announced to reside in 2022. 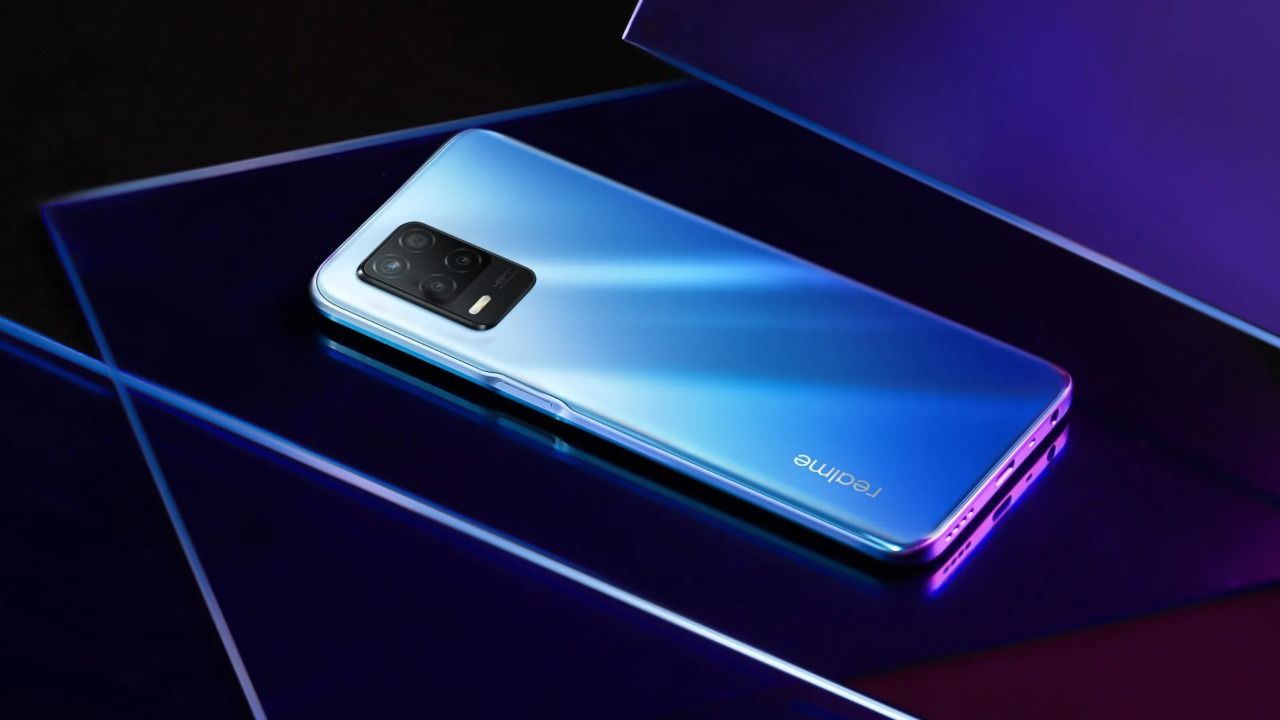 The Realme 9 Series India launch date is going to take place sometime in 2022. The upcoming Realme smartphone received an official announcement during Realme 8s 5G and Realme 8i launch event. Both these smartphones feature MediaTek processors and an LCD display. 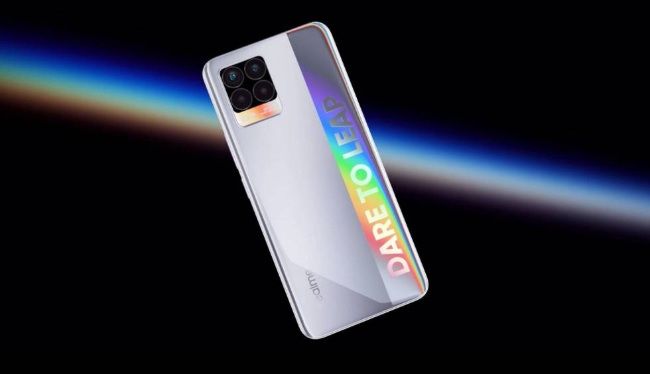 No specific date is set for the Realme 9 Series India launch as of yet. However,  the upcoming Realme smartphone series has a detailed launch timeline for 2022.

Meanwhile, the Realme 8s 5G and Realme 8i headlined the company’s latest smartphone launch event. In terms of specs, the Realme 8s 5G features a 6.5-inch FHD LCD display supporting up to a 90Hz refresh rate. Realme 8s 5G comes with a 6GB or 8GB (expandable up to 13GB) LPDDR4X RAM option and 128GB of storage. Powering the Realme 8s 5G is a Mediatek Dimensity 810 SoC, which strikes a good balance between performance and efficiency. Speaking of efficiency, Realme 8s 5G has a 5,000mAh battery which supports up to 33W fast charging. In terms of optics, Realme 8s 5G features a 64MP triple camera setup at the back and a 16MP selfie cam. Realme 8s 5G is available for purchase on Flipkart in two colours Universe Purple, Universe Blue and its price in India begins from Rs 17,999 (4GB RAM variant) and Rs 19,9DRgUaidbVV099 (6GB RAM Variant).

The Realme 8i is available for purchase at a relatively affordable starting price of Rs 13,999 on Flipkart starting 14 September. In terms of specs, Realme 8i features a 6.6-inch 1080p LCD display with support for a 120Hz refresh rate along with a 4GB or 6GB RAM option and a 64GB or 128GB storage option. Realme 8i uses an Helio G96 SoC which is a brand new Mediatek chipset. Realme 8i camera specs include a 50MP triple camera setup at the rear and a 16MP front camera.

Until the Realme 9 India launch date becomes clear, the Realme 8 series will have to suffice.