Realme 6i to come with a 5,000mAh battery, 16MP selfie camera and waterdrop notch 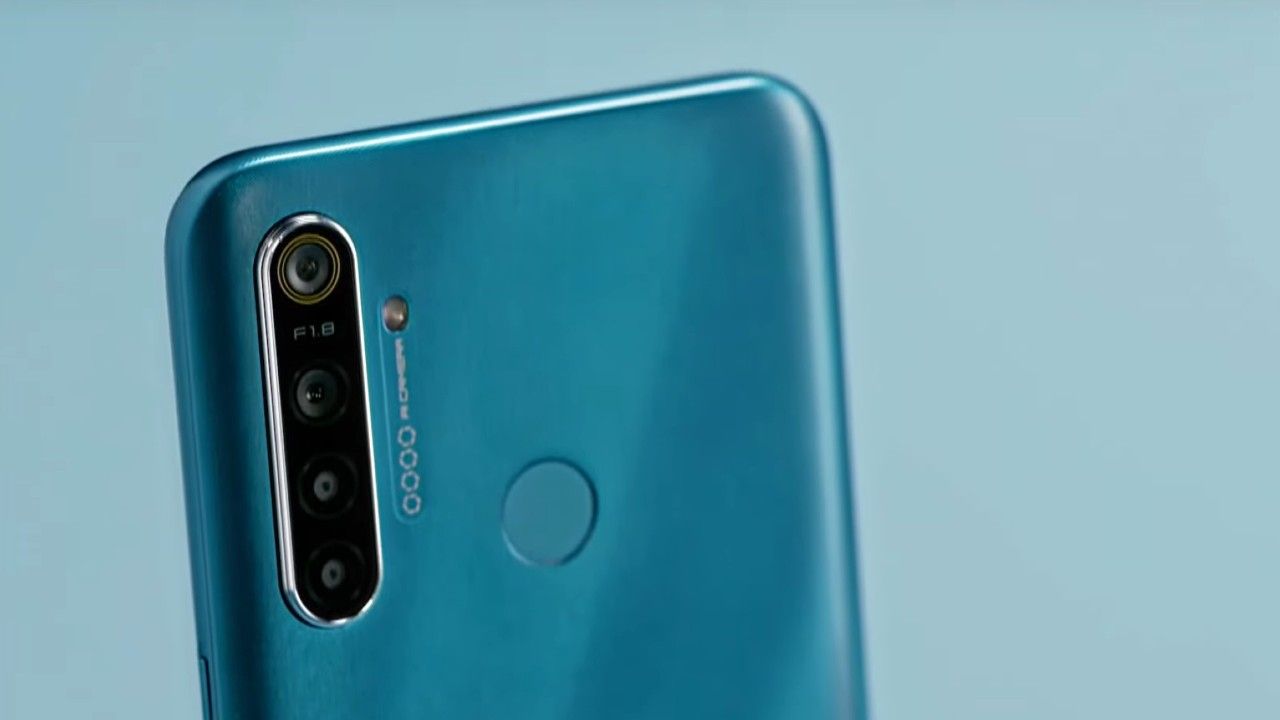 Realme revealed more details about the Realme 6i ahead of its launch.

The Realme 6i will come with a 16MP front camera, a waterdrop notch and a large 5,000mAh battery.

The Realme 6i is scheduled to launch on March 17th.

Public launch events may have been cancelled because of the COVID-19 outbreak but companies are not shying away from launching new smartphones. Hot on the heels of launching the Realme 6 and Realme 6 Pro, the Chinese upstart is now set to launch the Realme 6i on March 17. To build up hype around the upcoming product, Realme has also gone ahead and confirmed a few features that the Realme 6i will come with.

The Realme 6i will be powered by the MediaTek Helio G80 SoC, a seemingly new chipset from the Taiwanese chip-maker under the gaming-oriented G-series, along with a 48MP quad-camera setup and 18W fast charging. The features seem in line with what Realme introduced in the Realme 6 earlier this month.

Furthermore, the Realme 6i will also come with a large 5,000mAh battery and will draw power through a USB-C port. Apart from that, there will be a 16MP selfie camera, which is a significant upgrade over the Realme 5i’s 8MP front camera. Yet, Realme will stick to the waterdrop notch in this smartphone despite the Realme 6 and Realme 6 Pro going notch-less and embracing the punch-hole design.

The smartphone is due to launch on March 17th 2020 in an online launch event.