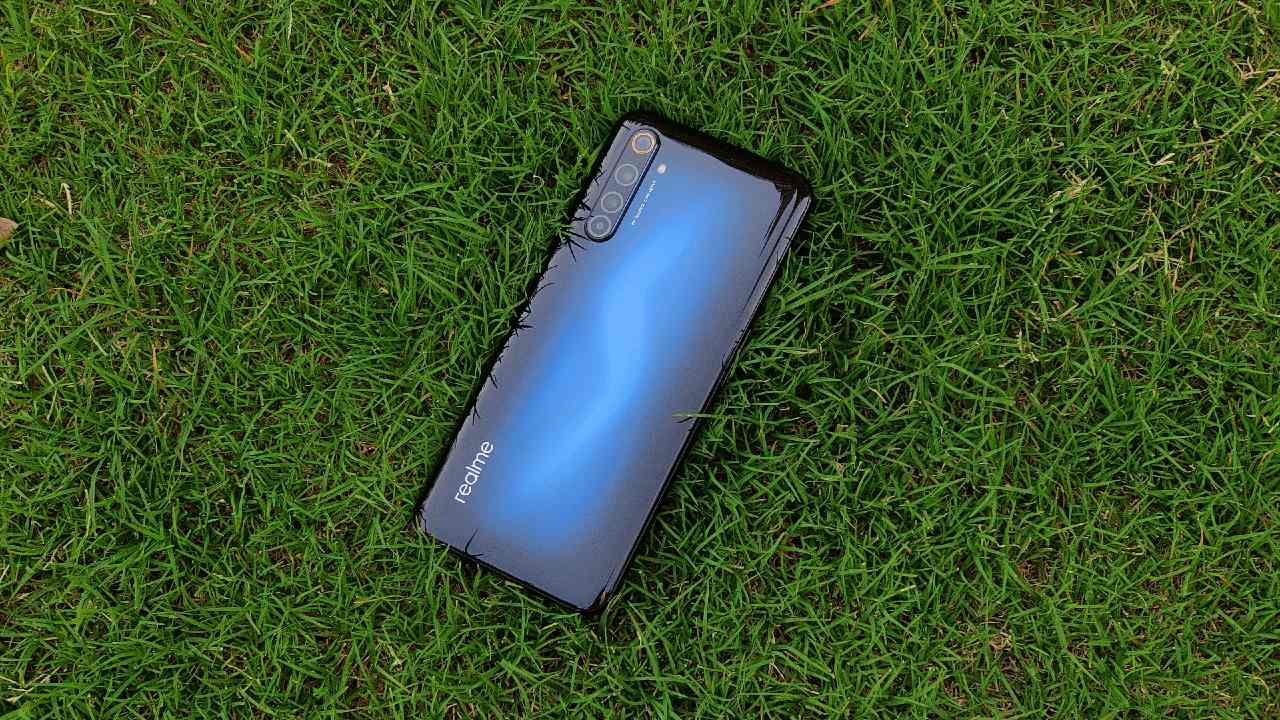 You can install the update manually from Realme support page

Realme has started rolling out the April 2020 security patch with a fresh OTA update for Realme 3 and Realme 6 Pro. The company has shared the news on its community forum with the complete changelog.

The rollout will be done in stages, so some of you might have to wait for a couple of days. Realme wants to hold the update for masses until they receive a stable response and has no critical bugs. You can check for the update on your phone by going to Software Update in Settings. If you don’t find it and can’t wait for it, you can still download it manually from the Realme support page. The file size for Realme 3 is 2.04GB, and it’s 3.37GB for Realme 6 Pro.

The update version RMX2061_11_A.15 for the Realme 6 Pro, however, brings a lot more than just April security patch. System-level improvements bring a fix for the buggy status bar while unlocking which we raised in our review as well. Also, the Bluetooth headset latency while playing games is said to be fixed. You can find the complete changelog here.

The camera has received some notable upgrades including an ultra-dark mode for the rear camera. Realme also says the quality of photos shot from the 64MP sensor is now better optimised. Other improvements include a fix for auto-switching camera modes without a prompt, front camera overexposure in backlit conditions and beauty mode adjustments.

In our review, we found the daylight camera performance of the Realme 6 Pro camera to be good enough for its price. Unfortunately, we did not get test it properly in the low-lit environments, but with the new ultra-dark update, we think it’s the right time to test it in dimmer conditions.