Realme 5i, Realme C3 could launch soon as they appear on Singapore’s IMDA Certification Site 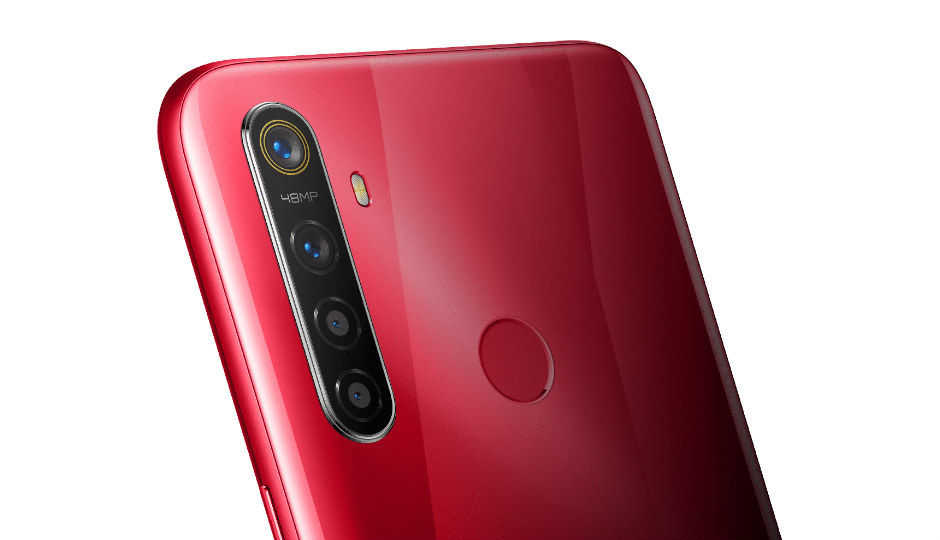 Realme C3 and Realme 5i have been spotted on a listing website.

Realme C3 is expected to be the successor of Realme C2.

Both the Realme 5i and Realme C3 are expected to be launched in the coming months.

Phone leaks just don’t seem to be slowing down. A week before 2019 ends, two new Realme smartphones have popped up in the rumour mill. The Realme C3 and Realme 5i were spotted on Singapore's IMDA (Infocomm Media Development Authority) website. The naming scheme suggests that both these phones could be budget offerings from the company. Other than the names, we don’t have a lot of details about the two devices.

The latest development comes from a tipster on Twitter. He tweeted the news about two phones along with a screenshot of the IMDA listing page. Realme C3 is seen to bear the model number ‘RMX1941' along with details such as support for LTE. Hence, suggesting that it will be a non-5G smartphone. Further, the handsets were listed by Sinoppel Device Pte. Ltd. which is the local office of Oppo Mobiles. Realme C3 is expected to be the successor of Realme C2 that was launched as an entry-level smartphone by the company earlier this year.

On the other hand, Realme 5i is listed with model number ‘RMX2030,' which is the same number that was seen earlier this month on the Wi-Fi Alliance certification website. The Realme 5i is stated to support LTE as well. Hence, we can expect both Realme 5i as well as the Realme C3 to launch in the Indian market. However, the company already has Realme 5 and Realme 5s in the Realme 5 series. Realme 5i could be a slightly bumped up version of the previously launched Realme 5s. The smartphone manufacturer may be looking to fill a price gap with Realme 5i or it may as well replace the Realme 5s.

Both the Realme 5i and Realme C3 are expected to be launched in the coming months. They could be Realme’s initial two launches for 2020. As we close in on the launch, we should hear more details about the two devices.