Realme 3 with MediaTek Helio P70, 4230mAh battery launched in India: Price, Launch Offers and all you need to know 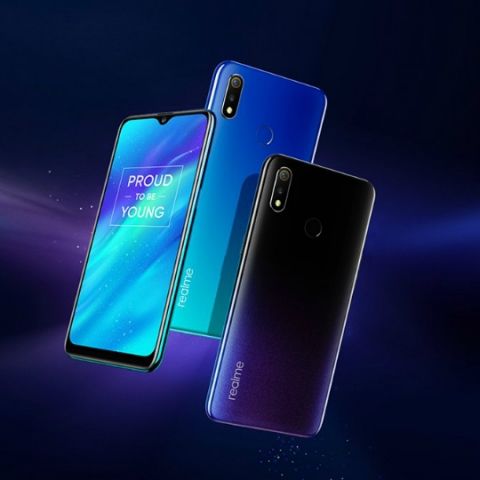 The Realme 3 comes in 3GB and 4GB RAM variants with 32GB and 64GB of internal storage. 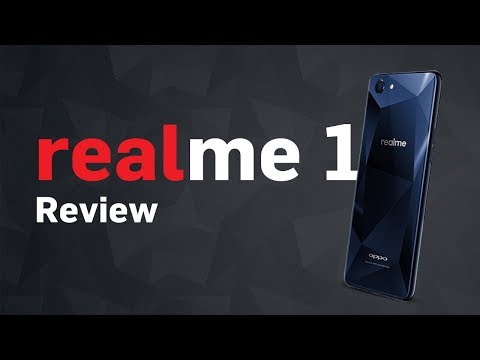 Realme 3 is finally official as the company announced the new smartphone at an event in New Delhi. While some specifications of the device were already known, the company today revealed its price, camera specs and more details. Along with the new handset, the company also announced the new ColourOS 6 UI, which is based on Android 9 Pie and announced that it will be made available on all Realme devices by the first half of 2019.

The Realme 3 sports a gradient colour design for the rear panel. It comes equipped with a 6.3-inch HD+ screen with a 19:9 display aspect ratio and a dewdrop notch design. It runs on the 12nm MediaTek Helio P70 SoC that can clock up to 2.1GHz speeds. AI being the buzzword these days, the handset makes use of it in app management, scene recognition, capturing images in low light and in enabling AI beautification. The smartphone is backed by a 4230 mAh battery that the company claims can deliver up to 13.9 hours of continuous video playback. Realme has also integrated Content Adaptive Brightness Control (CABC) feature that is said to deliver up to 10 percent of battery optimisation.

In terms of optics, the Realme 3 comes equipped with a 13MP + 2MP dual rear camera setup. The 13MP main camera has a 1.12µm pixel pitch with 5P lens and an f/1.8 aperture. The 2MP secondary sensor has a pixel pitch of 1.75µm and f/2.4 aperture lens. The phone’s camera supports PDAF and bokeh images, along with Hybrid HDR support. The company is also adding a Chroma Boost mode in its camera app that is touted to improve an image’s dynamic range and colours. There is also a Nightscape mode for enabling better low-light images, but we will surely test the company’s claims in our review. 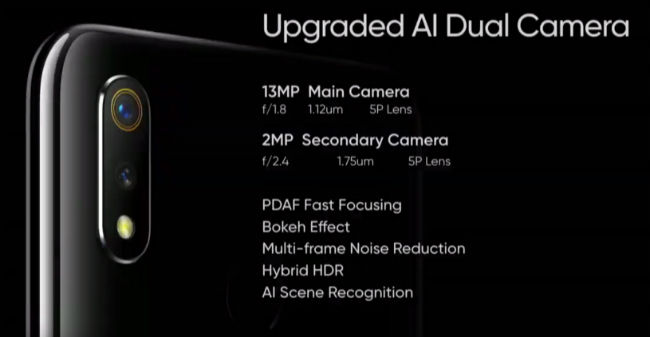 On the front, the smartphone features a 13MP sensor with 1.12µm pixel pitch and f/2.0 aperture lens. The handset will also support accessibility to Camera2 API for camera customisation and come with unlocked bootloader. It will be running on the new ColorOS 6 UI, which is based on Android 9 Pie. The new UI will feature ‘Borderless design’ and introduces an app drawer. It will also get Android Pie navigation gestures. Additionally, Realme has announced that all of its phones will be updated to Android Pie with ColorOS 6.0 in the first half of this year. While we were also expecting the Realme 3 Pro, the company says it will be unveiled later in April. 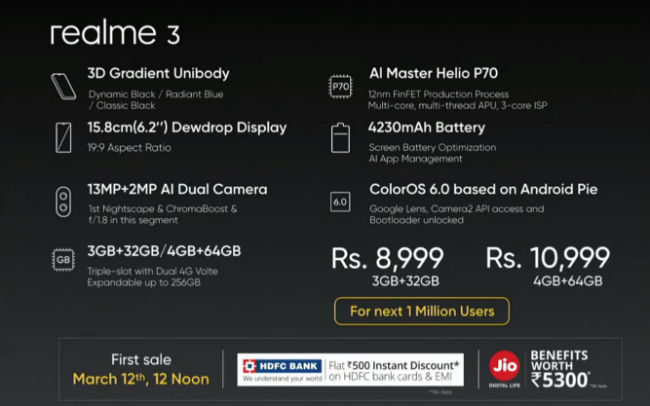 The 3GB RAM/32GB storage version of the Realme 3 is priced at Rs 8,999, while the 4GB RAM, 64GB storage variant will cost Rs 10,999.  However, these prices will only be applicable on the first 1 million units of the phone. The device will be available in Dynamic Black and Radiant Blue colour models.

The first sale of the Realme 3 is at 12 PM on March 12 and it will be available via Flipkart and Realme.com. Launch offers on the phone includes a Rs 500 instant discount for HDFC bank card users, along with benefits of upto Rs 5,300 for Jio users. The company also announced the Realme 3 Iconic Case, which will be available in Yellow, Grey and Diamond Blue colours for Rs 599.