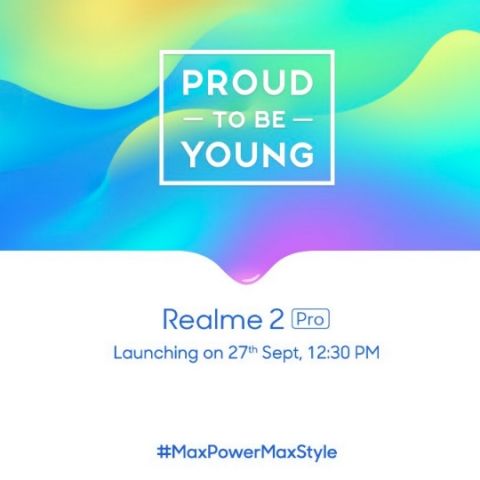 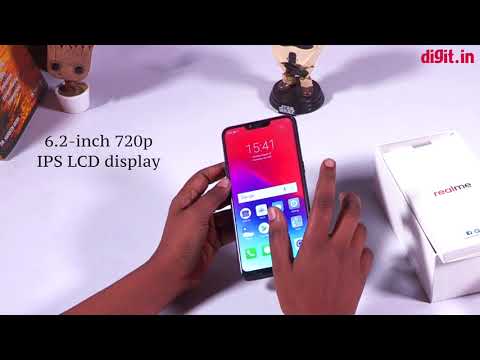 Last week, Realme sent out invites to the media for the launch of its second smartphone, the Realme 2 Pro, after getting separated from Oppo. The launch of the Realme 2 Pro will take place at 12.30PM on September 27, which is a month after the company launched the Realme 2 at a starting price of Rs 8,990 in India. In the latest development, the company has discreetly announced on Twitter that the smartphone would be a Flipkart-exclusive device.

It’s time for you to experience #MaxPowerMaxStyle! Brace yourself for the unveiling of #Realme2Pro at 12:30pm, 27th September! Excited? Tag your friends and share your excitement. pic.twitter.com/cqiE1LGI1F 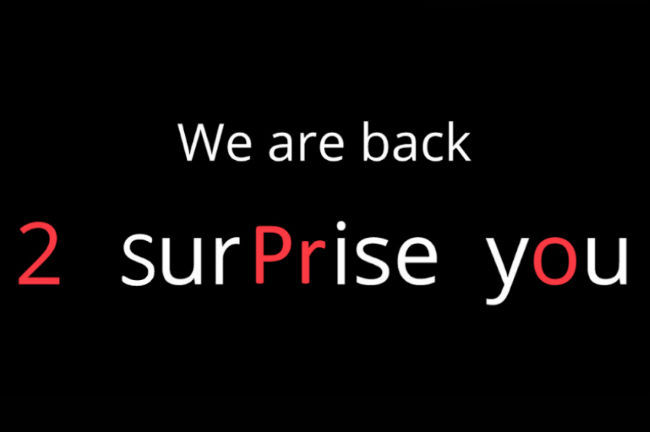 The Realme 2 features a 6.2-inch HD+ display with a notch, 19:9 aspect ratio and 88.8 percent screen-body ratio. Realme 2 features a diamond-cutting design on the back which is made up of a scratch resistant 12-layer nano-tech composite material. There is a dual-camera and a fingerprint sensor on the back panel. The smartphone is powered by a Qualcomm Snapdragon 450 Octa-core processor and have Adreno 506 GPU. The Realme 2 has a built-in AI Gaming Acceleration to boost the performance during gaming sessions.

The Realme 2 houses a 4,230mAh battery with AI Power Master technology which is claimed to smartly allocate resources for apps running in the foreground and in the background. Realme claims that the AI can reduces overall power consumption in between 5-11 percent without compromising the operations. When it comes to the camera, Realme has incorporated dual-cameras on the back with a 13MP main camera and a 2MP secondary lens setup. The front shooter has an AI-powered 8MP lens. The Realme 2 comes with an enhanced user interface ColorOS 5.1 atop Android 8.1 OS. 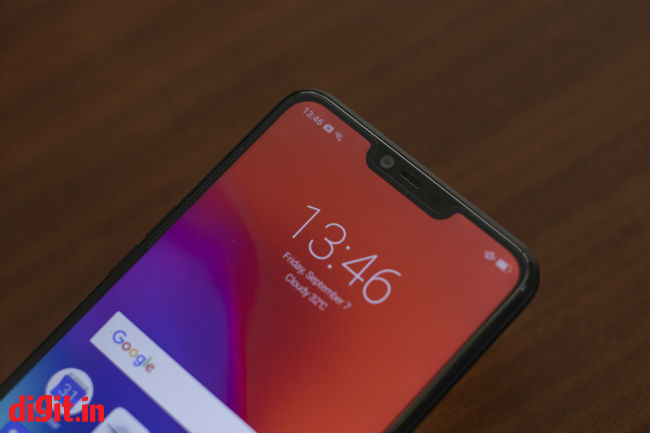