Realme has confirmed it will roll out some new updates and features for the handsets it announced prior to Realme 3 Pro. 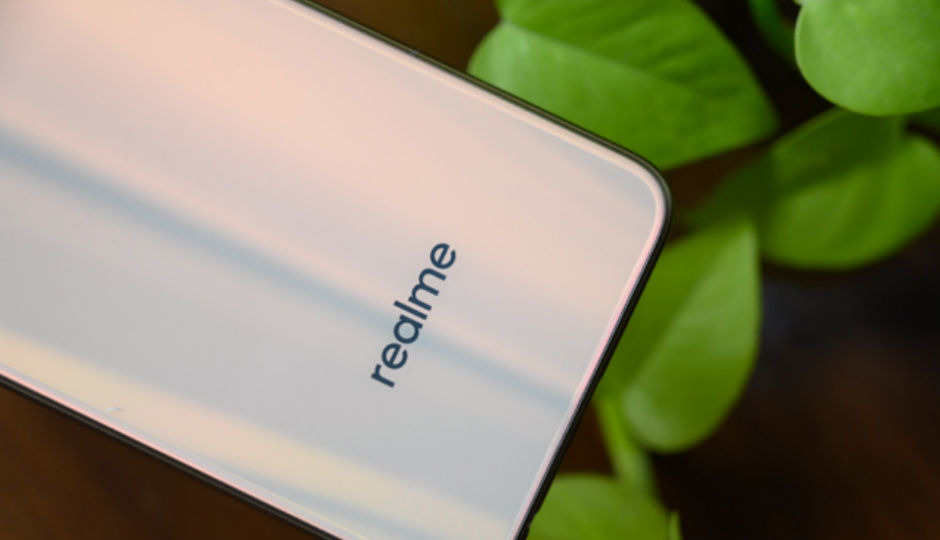 Realme took heed of the competition in the smartphone segment and has accordingly been changing its strategy. The company keeps announcing timely updates for its handsets, recently launched the Realme 3 Pro that goes up against the Redmi Note 7 Pro and is preparing to launch the Realme X on May 15. The company keeps hosting Community FAQ sessions where it usually reveals some more info on its plans and the new features Realme users can expect in the future. In the latest session, the Realme community manager Alessio revealed that the company will soon open up Android Pie beta testing for some of its older phones and more.

Realme will soon enable users to test ColourOS 6 based on Android 9 Pie on phones released prior to Realme 3 Pro, in beta. The Realme 2 Pro is slated to receive the beta updated on May 15, which will also bring HAL3 support. The realme 1 and U1 phones will get the update on June 5 whereas the Realme 2 and Realme C1 users can test out Android 9 Pie beta on June 15. Additionally, users can expect the stable/final version to be made available for these phone in under 20 days of receiving the beta.

In addition to the software update, Realme phones with ColourOS 6 will also get Digital Wellbeing feature with an OTA update. The Hyper Boost 2.0 will also be made available for older realme devices except the Realme 2, C1, and C2. The company’s handsets will also receive some camera quality improvements as there will be an update to improve the skin tone reproduction when using Chroma Boost and Nightscape modes. Realme is also working on a stock recovery tool that would enable users to flash their phones in case something goes wrong.