Realme announced a 10W Wireless Charger for India at Rs 899. The charging pad features a soft scrub paint on top to protect the device against accidental slips. 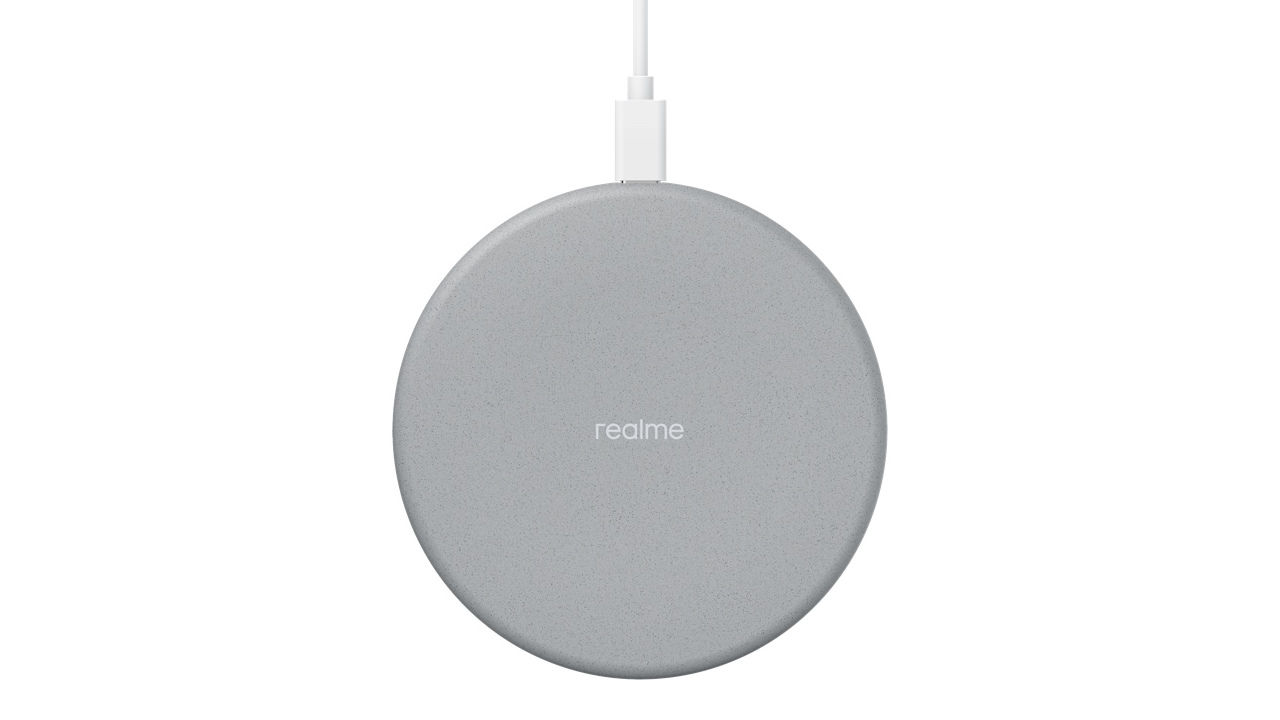 Realme has quietly launched the 10W Wireless Charger in India, priced at Rs 899 meant to charge wearables and smartphones, including the Realme Buds Air, that supports wireless charging. It’s a Qi-certified wireless charger that will also top up other wireless-charging supporting smartphones at 10 Watts power.

The product is listed on the Realme India website and is available in Grey colour option. The charging pad features a soft scrub paint on top to protect the device against accidental slips. The pad is 9mm thin and can detect foreign objects placed on it.

The Wireless Charger itself needs to be connected using a USB-C cable which comes bundled with the charger.

For now, the wireless charger is only available on Realme India website, and should soon make it to other e-commerce platforms.

Realme CEO Madhav Sheth also said the company plans to launch more chargers for its lineup of smartphones including 65W and 50W Ultra-thin SuperDart chargers. He posted  an image showing the new compact designs of the chargers.

As of now, the Realme X50 Pro 5G supports 65W SuperDart charging while the Realme X2 Pro supports 50W charging. The company has also announced a 125W UltraDART charging technology which apparently can charge a 4,000mAh battery in 20 minutes.