Qualcomm may be working on Snapdragon 450 with 14nm architecture 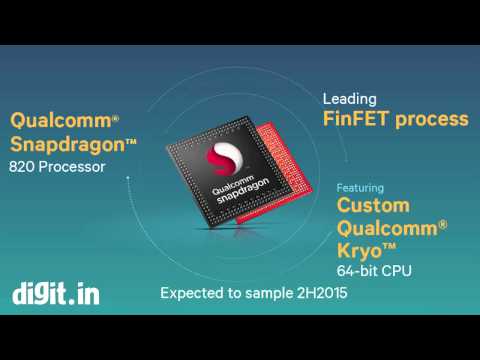 The report details that the Snapdragon 450 will feature a GPU clocked at 600MHz and could be an underclocked version of the Adreno 506 GPU found in the Snapdragon 625. With that configuration, Snapdragon 450 could become a power efficient chipset that also delivers improved graphics performance as compared to earlier 400 series chipsets.

Qualcomm recently announced the Snapdragon 660 and 630 platforms for mid-range smartphones. The company is also reportedly working on an updated version of the Snapdragon 835, which could debut with the Galaxy Note 8 smartphone.