Qualcomm announced the next generation mobile platform, the Snapdragon 845 which is once again manufactured on Samsung's 10nm process and will likely feature gigabit LTE connectivity, improved security and image processing. 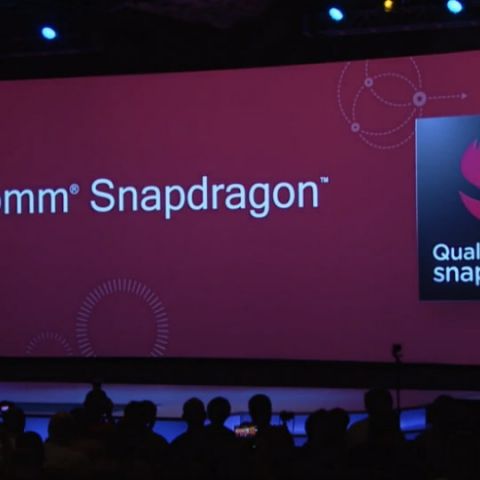 The Snapdragon 845, like last year's 835, is made on a 10nm process but will likely feature its latest X20 LTE modem which brings gigabit connectivity on networks that support it. Qualcomm didn't say much about the chipset during the keynote. But it did tease improved security and 360-degree UHD video. Using the gigabit modem, users can stream a 3GB HD movie in just 3 minutes, Qualcomm announced.

Xiaomi CEO Lei Jun was on stage to announce a Snapdragon 845 powered flagship phone in 2018. More flagship smartphones will launch with the latest chipset. However, the new breed of "Always Connected" Windows PCs could also be powered by the Snapdragon 845.

The full unveiling of the processor will happen tomorrow, December 6.