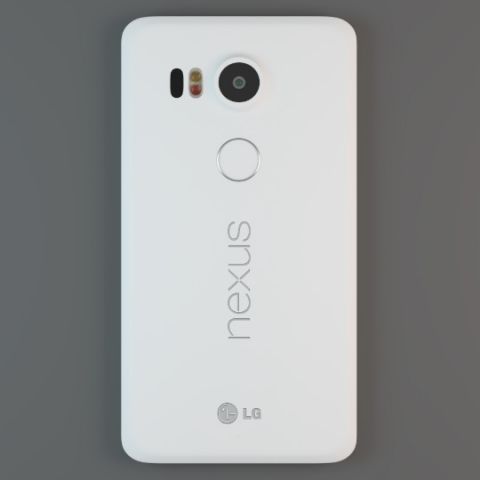 Google is expected to unveil two new Nexus devices some time soon. Latest word coming in suggests that the LG-made Nexus, which had so far been known as Nexus 5 (2015), will be called the Nexus 5X, and will probably cost a bit more than the original Nexus 5.

Android Authority has cited sources confirming earlier rumours that Google has scheduled a September 29th launch event for its new Nexus devices. Both the LG and Huawei versions will be unveiled at the event in San Francisco, reads reports. They will be available for purchase from the Google Store. LG’s version of the device will allegedly be named the Nexus 5X, according to the source. However, no final decision has been taken by the company regarding this, the source further added. The Nexus 5X is expected to be priced at $399 (Rs. 27,000 approx.) for the 16GB model, $50 more than the original Nexus 5. The 32GB model is likely to be priced at $449 (Rs. 30,000 approx.).

Previous leaks detailing the specifications seem to be accurate, according to the report. Over the last few weeks, we have come across quite a few leaked images that allegedly showed how the Nexus 5X looks like. It will feature a circular fingerprint scanner at the back, along with a protruded primary camera with dual-LED flash. The device will have a plastic back, and will be available in black, white and light blue. The LG Nexus 5X is expected to feature a 5.2-inch 1080p display and will be powered by Qualcomm's Snapdragon 808 SoC, along with 3GB of RAM. On the other hand, the Huawei-made Nexus will be powered by the Snapdragon 810 SoC, and will also feature a larger 5.7-inch display. According to leaked pictures, the Huawei Nexus will house the primary camera on a raised bar, and will also include a fingerprint scanner on the rear.

By now, we have a fair idea about what the LG Nexus will be called and how much it will cost. Unfortunately, details about its larger Huawei sibling has been harder to come by. More details are expected to emerge in the coming days, till they are officially launched. We hope that September 29th will be the day.