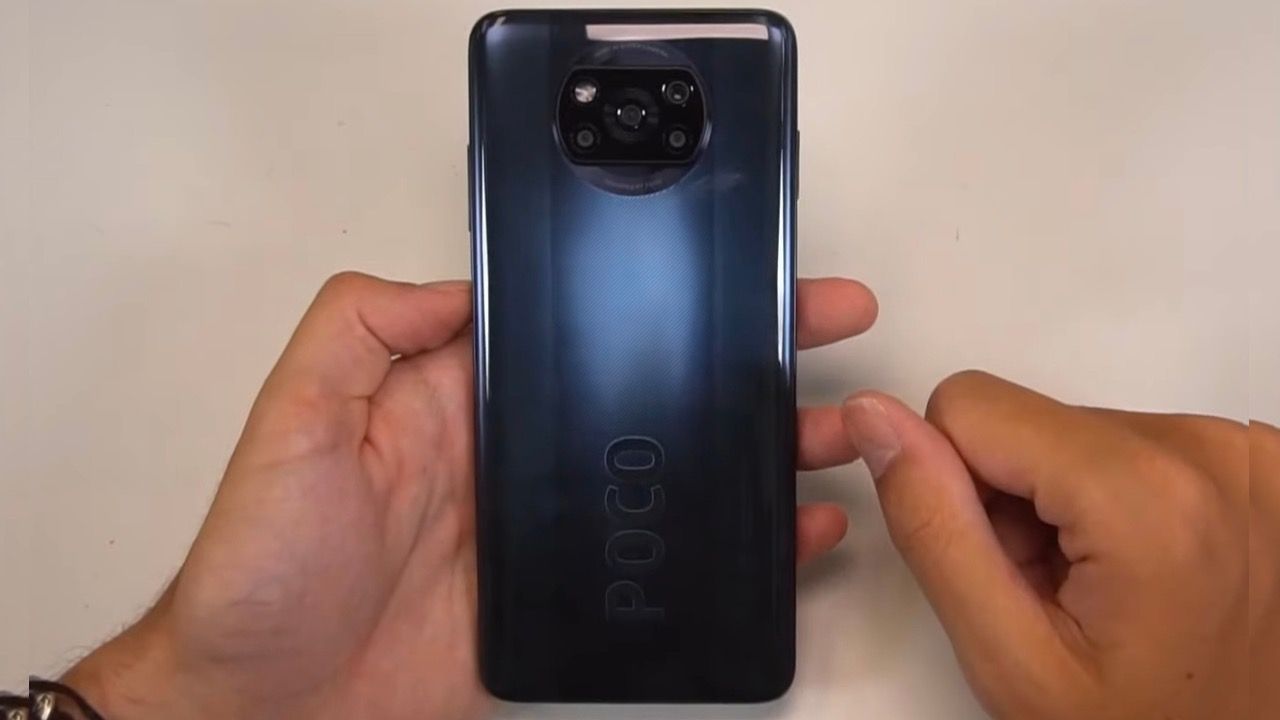 Poco posted three cryptic images on Twitter sending Poco fans on a puzzling ride. The company later said that the first two puzzles reveal two key features of the X3 while the third puzzle revealed two numbers in the price.

The first and second questions relate to two key features of #POCOX3 NFC, and the third question will reveal two numbers in the price. POCO Fans need to answer the first two questions correctly and guess the correct price of Poco X3 NFC.

Elsewhere, a listing for the Poco X3 NFC on AliExpress revealed some key specifications of the upcoming phone. The listing details features including 64MP primary camera, 5,160mAh battery with 33W fast charging and Snapdragon 732G to boot.

On Twitter, Digital Chat Station posted three alleged pictures of the Poco X3 that give away the design of the phone and also confirms the presence of 120Hz refresh rate.

From the images, one can see that the Poco X3 has a circular camera cutout while the camera sensors are arranged in a rounded rectangle module. The brand’s logo is also engraved in the bottom half.