Poco M2 Pro has been spotted on Geekbench ahead of its official launch on July 7 in India. Poco M2 Pro rumoured to be a rebranded Redmi Note 9 Pro 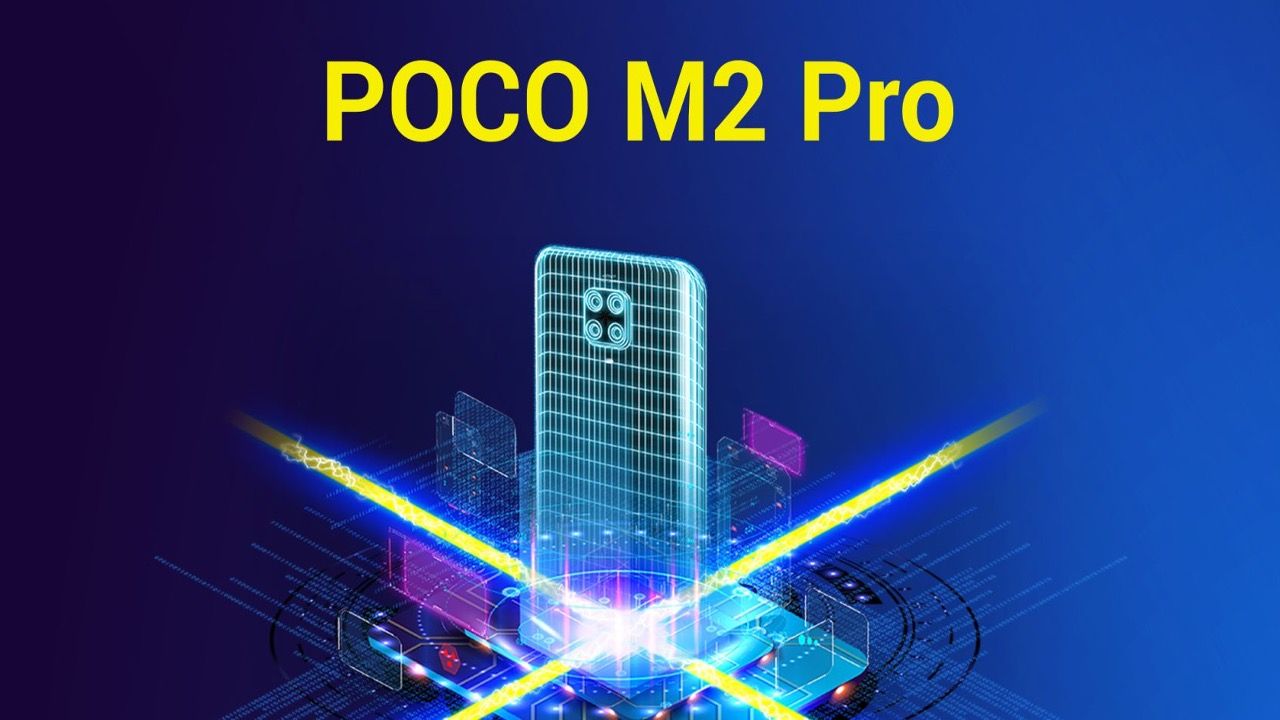 Poco M2 Pro has been spotted on Geekbench ahead of its official launch on July 7 in India. The M2 Pro is the first phone in a new lineup by Poco and as per previous leaks and rumours, we’re looking at mid-range hardware and likely aggressive pricing. The company has been teasing the upcoming smartphone through its various social media handles and on Flipkart, where it is supposed to go on sale post-launch.

A quick surge will help you last more than a day. The #POCOM2Pro will come with 33W super-fast charging support.

RT if you are ready to #FeelTheSurge.

The Poco M2 Pro was spotted in a Geekbench listing that awarded it a single-core score of 554 points and a multi-core score of 1757 points. While the listing doesn’t reveal the exact hardware specifications, we do get to know that it will run on Android 10 out-of-the-box and a Qualcomm Snapdragon processor with a base frequency of 1.80GHz paired with 6GB RAM. Let’s take a look at the leaked and rumoured specifications of the Poco M2 Pro.

The Poco M2 Pro is expected to be powered by the Qualcomm Snapdragon 720G as it is speculated to be a rebranded version of the Redmi Note 9 Pro, albeit with some changes. It is also confirmed that the Poco M2 Pro features a quad-camera setup on the back, side-mounted fingerprint reader and support for 33W fast charging.

Poco M2 Pro is rumoured to be based on the Redmi Note 9 Pro which features a 6.67-inch Full HD+ (2400 x 1080 pixels) resolution display with punch-hole cutout. It comes with a quad-camera setup on the back which includes a 48MP primary camera, an 8MP ultra-wide-angle lens, a 5MP macro camera and a 2MP depth sensor.

On the front, there is a 16MP selfie camera housed within the punch-hole cutout. The Note 9 Pro also has a side-mounted fingerprint sensor just as it is teased for the Poco M2 Pro. While the Note 9 Pro supports 18W fast charging, Poco has confirmed that the M2 Pro will support 33W fast charging, however, it’s currently not known if the battery is rated at 5,020mAh or lower.

The Poco M2 Pro has also been confirmed to run on Android 10 and we could see the Poco Launcher return as the UI of choice. We’ll know more on July 7 including the price and availability of the Poco M2 Pro.