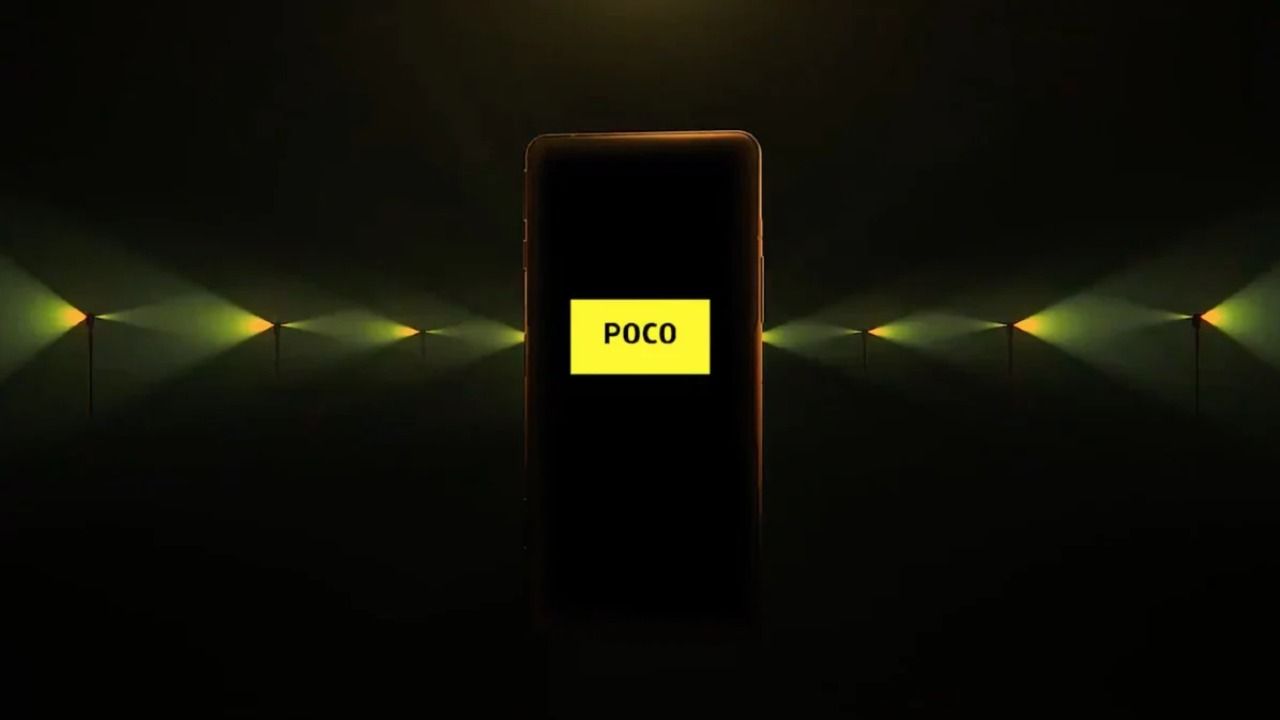 POCO F3 GT India launch is just around the corner and we already have an official confirmation on its pricing. Although POCO F3 GT has no official date, we know that it will launch later this month. The information comes from an India Today interview featuring Mr Anuj Sharma, Country director, POCO India. In terms of design and features the POCO F3 GT is a rebranded Redmi K40 gaming edition available in China. 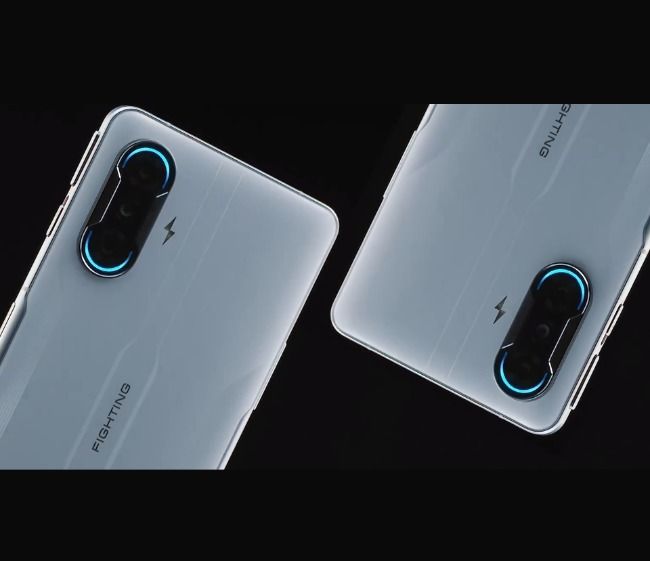 During the interview, Mr Sharma revealed that POCO F3 GT will have a price tag of less than Rs 30,000 although he didn’t provide any specific figure. POCO F3 GT top variant will most likely cost somewhere around Rs 35,000. Additionally, he mentioned that POCO India is preparing for a launch at the end of this month.

POCO F3 GT is one of the most awaited gaming smartphones because of its impressive specifications. As per reports, the POCO F3 GT will come with a 6.67-inch 1080p HDR10+ certified AMOLED screen with an aspect ratio of 20:9, which is a first for the POCO series. According to Mr Sharma, the new display uses DC dimming technology which adjusts the backlight by regulating the amount of current the screen draws.

The punchy display will also have a 120Hz refresh rate and a Mediatek Dimensity 1200 SoC to make full use of its by pushing higher frames. For reference, the Dimensity 1200 chip is comparable in performance to a Snapdragon 865 SoC, which is a flagship-level processor from yesteryear and still very capable.