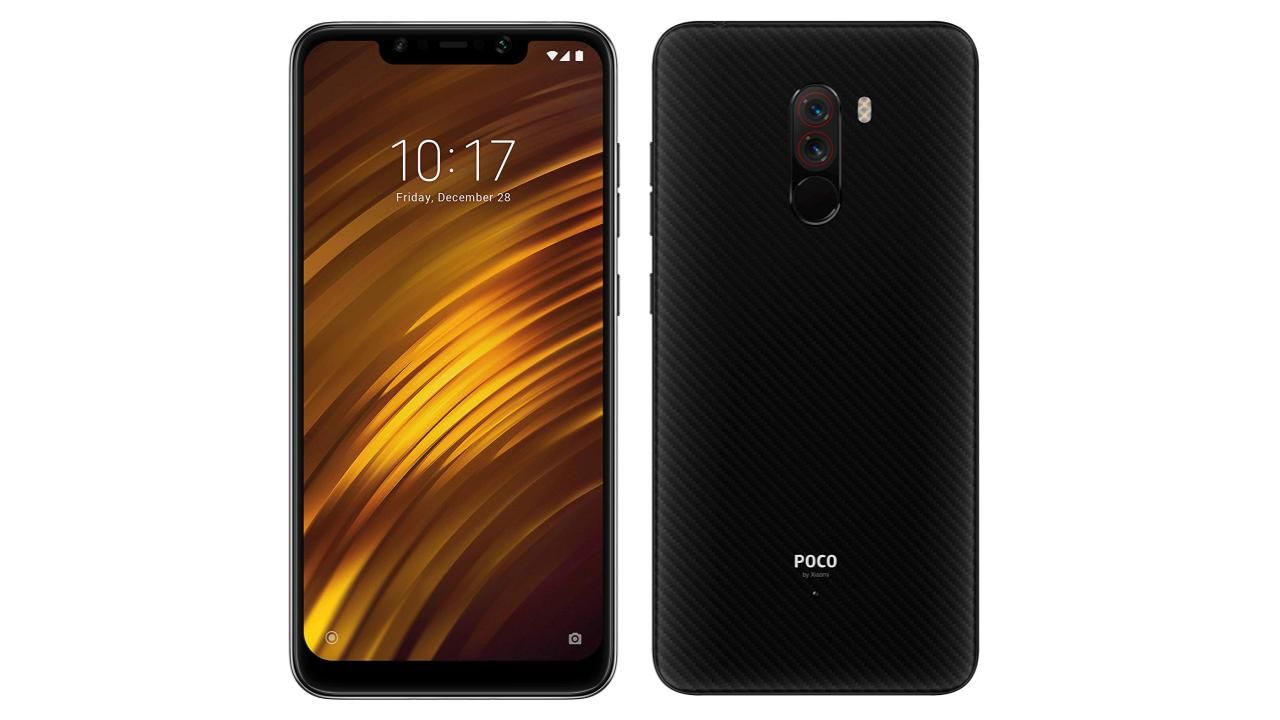 The Poco F1 has started receiving the MIUI 11 update

The update contains an upgrade to Android 10 and other fixes

Users of the popular Poco F1 smartphone will be glad to hear that their handset is now receiving a new major software update. The update, which is stable and currently rolling out to users around the globe in phases, upgrades the proprietary MIUI software on the device to MIUI 11. The new version is based on the Android 10 mobile operating system that Google announced in September 2019. If you own a Poco F1, you should see an update notification pop up shortly. To check if the update is available manually, head to Settings > About phone >System update and tap Check for updates.

According to a screenshot of the update prompt shared on the Mi Community, the update contains the version number ‘11.0.4.0QEJMIXM’. Since the update is 1.9GB  in size, we recommend you switch to a reliable Wi-Fi network before downloading it so you don't exceed your daily mobile data limit. According to the changelog published by Xiaomi, the update contains the much-awaited Android 10 software upgrade along with a few fixes that rectify problems with the notification panel and status bar. Users should now be able to open the notification panel even while using the Second Space feature.

The update also packs a fix for an issue that caused overlapping of images in scrolling screenshots. It also contains some software optimisations for the inbuilt Game Turbo feature that boosts the device's performance while gaming. As you'll recall, the Poco F1 was popularly known to feature Xiaomi's Liquid Cooling technology at the time of its launch back in August 2018. It was later revealed that the technology essentially consists of a copper pipe that takes heat away from the processor using a vapour chamber.