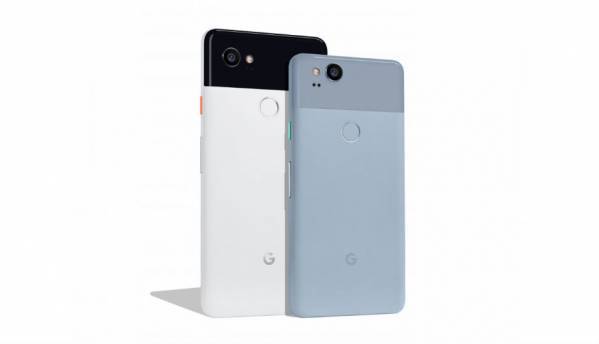 It seems like the problems with the Google Pixel 2 and the Pixel 2 XL smartphones keep on piling up. After the screen burn-in and a blue-tint issues with the screen on the Pixel 2 XL, and clicking sounds on the Pixel 2, a new issue seems to be plaguing both the smartphones. Many users have reported that the cameras on both devices show a strange flickering behaviour while shooting photos and videos under LED lights.

After a user notified Google of the issue on official forum, others confirmed the same with their units. The banding or flickering is reportedly observed in both the Pixel 2 devices and and also seems to happen when using the front facing camera.

While the reason for the flickering has not yet been confirmed, one of the users on the forum said it could be because of the flickering exhibited by LED lights. He says that LED and fluorescent lights do not emit a steady light, but rather, they flicker at the frequency of the AC power supply. He claims that the banding visible could be caused due to this flicker.

A couple of Google representatives have taken note of the issue and said they will “escalate it to make sure the team is aware”. We didn’t see any banding effect on our Pixel 2 device and seems like the problem may be confined to select phones.