Is this the new Huawei Mate 7S?

Images of Huawei Mate 7S, which will be unveiled at IFA 2015, gets leaked. Supposed to feature an octa-core Kirin SoC. 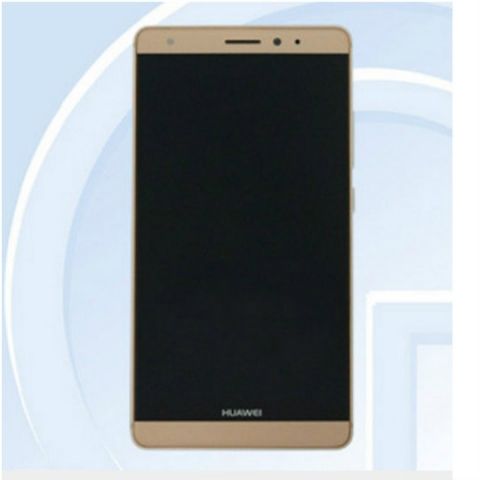 Images were leaked of an upcoming Huawei phone that is supposed to be the Huawei Mate 7S. According to the leaked images, courtesy of TENAA (which is a certification board for devices), the phone looks very similar to the Ascend mate 7, which came out late last year. The company has already confirmed that they will be unveiling the Mate 7S on September 2 at its event in IFA, Berlin.

The Huawei Mate 7S is rumored to come with Force Touch technology. The reason to believe the rumor is the invites sent out to Chinese media by Huawei. The invite consists of a 3D model of pins in the form of letter 'S'. The model has pins coming out in such a way that when you apply pressure on them, the pins move. You can see the invite in the image below. 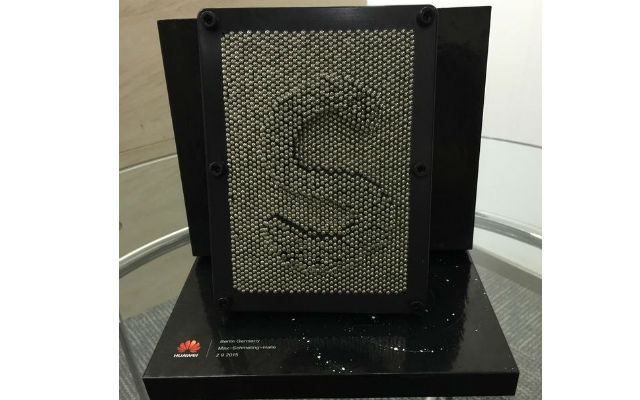 In additon to this, Huawei also posted a teaser of the device announcing the release of the device at IFA, Berlin. In the teaser image on right side, you can see that a thumb is shown along with the text, "The Power of Touch." If the rumors come out to be true, then Huawei will defeat Apple in bringing Force Touch technology to devices first. 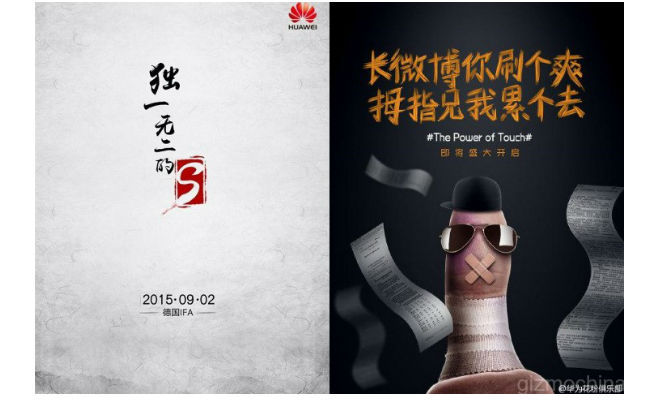 According to GSMDome, the upcoming phone will have Hisilicon Kirin SoC with octa-core processor, which is a possibility as Huawei has been using its own SoC’s in almost all its phones lately. The phone is rumored to have 3GB of RAM and a 13MP rear camera. We might also see the phone running on Android 5.1.1 out of the box with with the latest version of EMUI running on top. 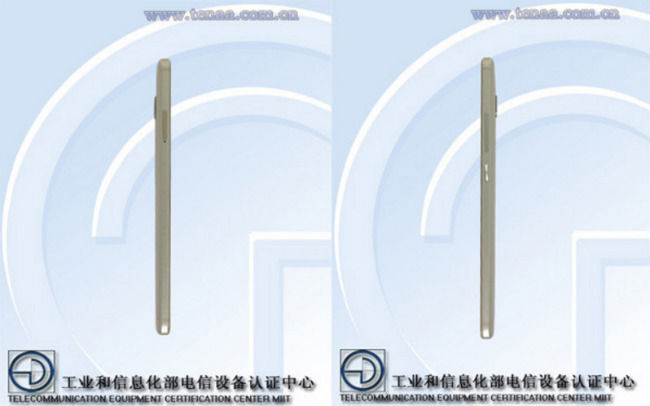 From the back, the phone could easily be mistaken for the Ascend Mate 7. The position of LED is changed to the other side of the camera while the fingerprint sensor is still below it. The speaker grill that was there on the Ascend Mate 7 has been removed completly for the 7S. Going by the leaked images one also can speculate that the upcoming phone will have a large display, something around the 5.7-inch mark. Again, this is due to the fact that its predecessor, the Ascend Mate 7 featured a 6.0-inch HD display and the two phone look so similar to each other.

Another Huawei phone under the Honor brand that  was leaked recently and is bearing the model number ATH-AL00, could see a launch on August 20. The phone is supposedly named as Honor 7i and might be packing a top of the line Kirin 935 chipset with 3GB of RAM. According to rumors, the rear camera has a 13MP sensor and features a 1080p display at the front with 480 dpi. 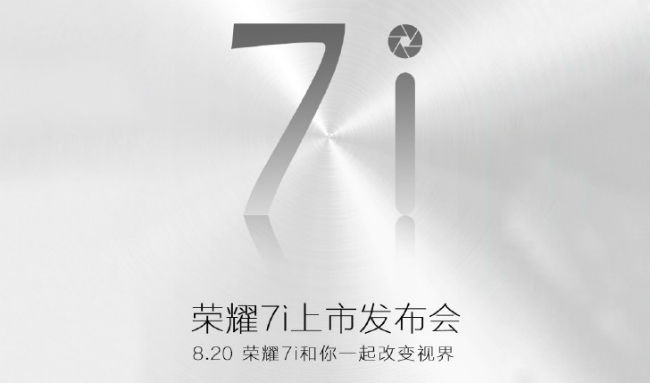 Currently Huawei is only selling select phones in India and mostly under its Honor line. The Honor 6 Plus which was launched earlier this year is still one of the best camera phones you can buy in the market. We expect the company to launch the next phone in its Honor lineup, the Honor 7 before the end of this year. The Honor 7 was launched in China earlier this year and features some top of the line specs and could be priced similar to the honor 6 Plus, when it comes to India.