The Panasonic Eluga I2 Activ 4G VoLTE enabled smartphone comes with a Quad-Core processor, a 5-Inch display and 16GB storage. 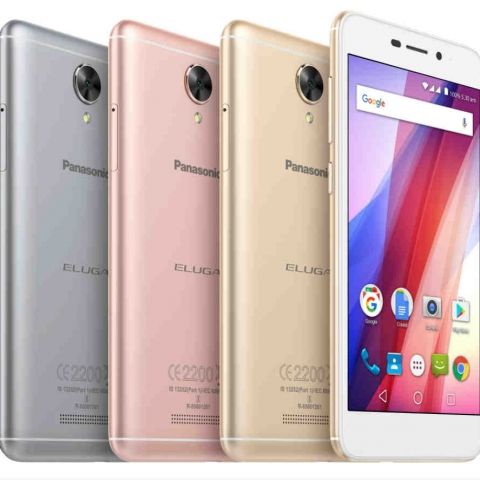 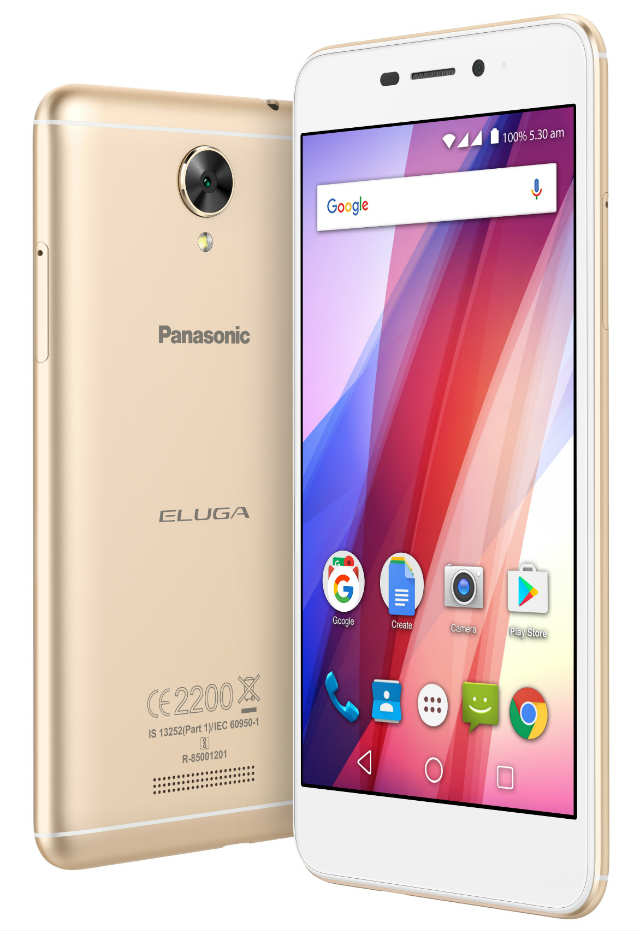 The Panasonic Eluga I2 Activ comes with dual-SIM hybrid support and runs on Android Nougat 7.0. At the rear it gets an 8MP primary camera with a LED flash, while at the front it sports a 5MP camera. There is no fingerprint scanner on the Eluga I2 Activ. The phone also supports 4G VoLTE. The 1GB and 2GB RAM variants of the phone are priced at Rs 7,190 and Rs 7,990 respectively.

Pankaj Rana, Business Head, Mobility Division, Panasonic India, commented on the launch saying, “With the launch of Eluga I2 Activ, we aim to target users who wish to own stylish and selfie camera-specific smartphones. This smartphones comes with 5.0” HD display which can be easily carried in your pocket and used on-the go. Consumers nowadays prefer using their smartphones as an everyday pocket camera. A recent research by Counterpoints Research stated that nearly 33% of users prioritize a better selfie camera or fingerprint sensor for their next smartphone purchase.”

For connectivity, the Eluga I2 Activ also features direct Wi-Fi, hotspot, Bluetooth and GPS. It is available in three different colors - Rose Gold, Gold and Grey.