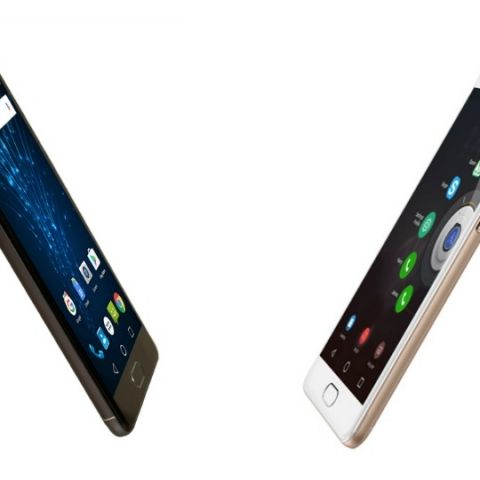 The virtual assistant ‘Arbo’ is based on self-learning technology that will understand the behavior of users and will organise their daily activities accordingly. “With the launch of our first AI-enabled smartphones, we are now expanding our product offerings which will help empower our consumer base and assist them in performing tasks in a smarter way,” said Manish Sharma, President and CEO, Panasonic India and South Asia, and Executive Officer, Panasonic Corporation.

“AI has been dubbed as the technology which in future will shape the product interface and the way we interact with our smartphones, with this pilot advancement we hope that this will not only enhance our market share but will also further strengthen our position within the industry,” Sharma added.

In terms of camera, you get a 16MP primary camera and an 8MP selfie shooter with flash. There is a fingerprint scanner in collaboration with ‘Android for Work’ feature. The 3000mAh battery on the Eluga Ray Max supports Qualcomm Quick Charge 3.0.

Talking about the Eluga Ray X, it features a 5.5-inch 720 HD IPS display. The phone is powered by a 1.3GHz quad-core processor along with 3GB RAM. There is a 4000mAh battery and you will get Android 6.0 Marshmallow out-of-the-box. The primary camera is 16MP shooter like the Eluga Ray Max, but the selfie camera is a 5MP snapper. The Eluga Ray X will feature 32GB internal storage expandable upto 64GB via microSD.  Both the devices will support VoLTE connectivity.