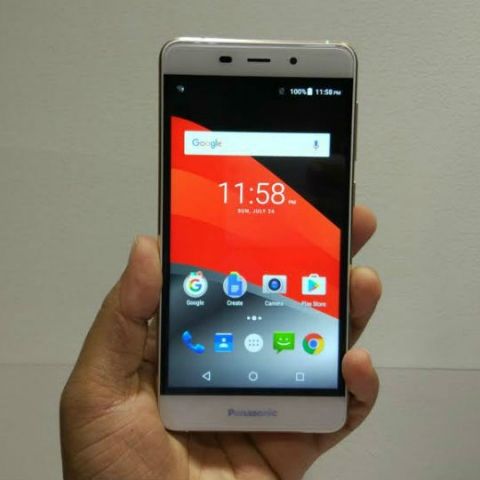 Panasonic has released a successor to the Eluga Arc called the Eluga Arc 2. Priced at Rs. 12,290 the phone features a 5-inch HD display and an aluminium alloy body with Asahi Dragontrail glass on the front and the back of the device. It is powered by a quad-core chipset clocked at 1.3GHz along with 3GB of RAM. Further, the Panasonic Eluga Arc 2 offers 32GB of storage and is equipped with a 2450mAh battery. The device also comes with 8MP and 5MP cameras, and runs Android Marshmallow v6.0. At its price point, the Eluga Arc 2 will be up against the likes of the LeEco Le 2 and the Xiaomi Redmi Note 3, both of which are quite powerful devices.

The Eluga Arc 2 comes a just a few months after Panasonic launched the first Eluga Arc. To recall, the phone was launched at a price of Rs. 12,490 and features a 4.7-inch HD display and is powered by a 1.2GHz Qualcomm Snapdragon 410 SoC with 2GB of RAM. The device is equipped with 16GB of storage and had a 1800mAh battery. It also came with support for Qualcomm’s Quick Charge technology. Like its successor, the original Arc also sports 8MP and 5MP cameras. 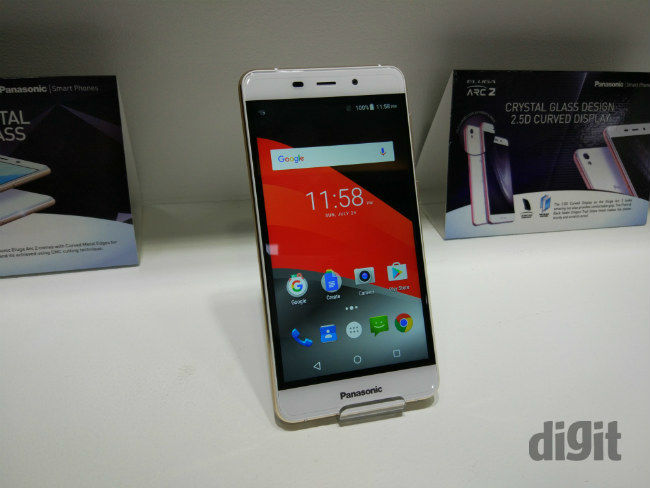