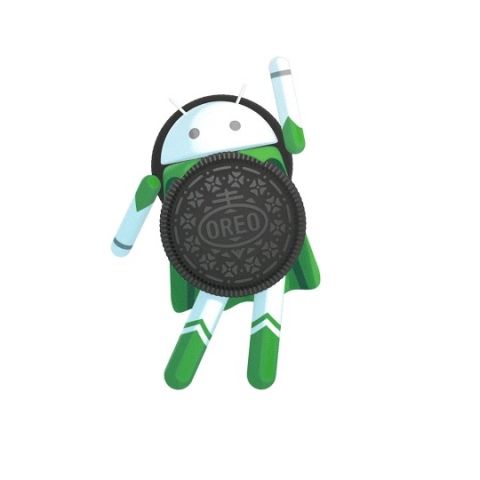 Google has started rolling out the September Android Security patch for its Pixel and Nexus devices. Although a bit late, this is the first Android 8.0 Oreo update for the above mentioned devices.

Some devices started receiving the Android security patch upgrade a while ago, however, Google had not posted the links for the same till today. There was also some initial confusion with the update, as the notification for the Android 8.0 OTA was labeled as Android 7.1.2.

Google has now posted factory images and OTA update links for the Pixel, Pixel XL, Pixel C, Nexus 6P, and Nexus 5X for Android Oreo. Their web page also displays the latest Android security patches for the Nexus 6, Nexus 9 Wi-Fi, and Nexus 9 LTE for Android 7.1.1 Nougat, however, there are no new updates available for the Nexus Player yet.

This update resolves vulnerabilities ranging from moderate to critical, with the most severe possibility being remote code execution, while using email or browsing. Google, however, notes that there are no reports of customers being affected by these security issues. The update also patches an issue with a highly infectious Bluetooth vulnerability named “BlueBorne.”