The upcoming Oppo flagship is rumoured to be called the Oppo Find Z. 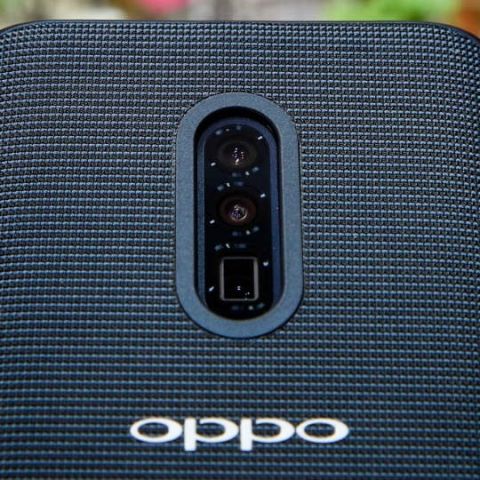 Oppo showed off its 10x lossless zoom technology at MWC 2019 and promised to debut it in a phone in Q2 this year. The company’s VP Shen Yiren has reportedly confirmed that the phone featuring the tech will launch in April. As The upcoming Oppo flagship is rumoured to be called the Oppo Find Z.per GizChina, the company executive has confirmed the news via a Weibo post and said that the upcoming device’s design will also be optimised so that there are no camera bumps. However, during the MWC announcement, the company did say that even with the 10x lossless zoom tech, it was able to reduce the camera bump to the same size as the one on the Oppo R17 Pro.

Yiren also showed off a silhouette of the phone in an image, which gives a glimpse of the vertically stacked triple camera setup. The company executive previously confirmed that the phone would also be powered by the Snapdragon 855 SoC, however, there is no word on whether it will also come with 5G support. It could support 5G if the company decides to use an X50 modem. It is also confirmed to come equipped with a 4065mAh battery. The upcoming device might be called Oppo Find Z. 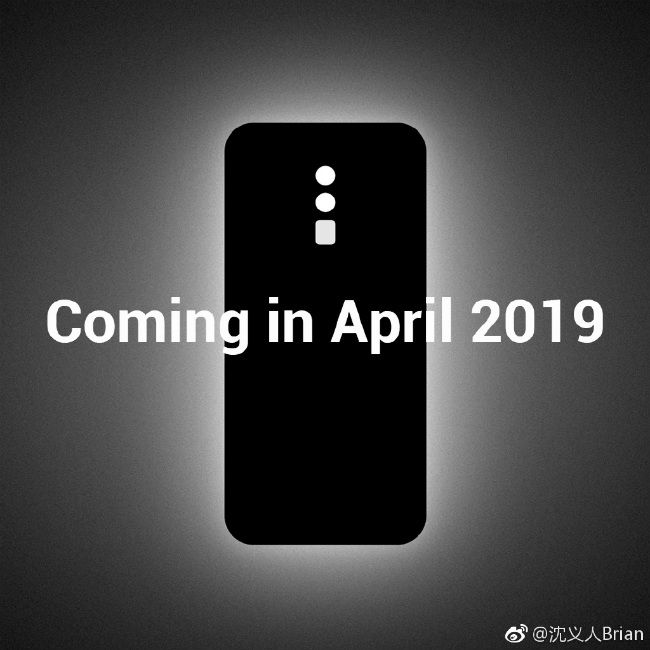 Speaking of the 10x Lossless Zoom technology demoed by Oppo at MWC 2019, the company detailed how it works at the event. There will be three sensors on the device, one is a 48MP main camera, while the second one is a 120-degree ultra wide angle lens. The third one is a telephoto lens. These three work together to capture images at varying focal lengths. The three lenses enable overall coverage of focal range between 16mm (via the ultra wide angle lens) to 160mm (with the telephoto lens). However, incorporating the lenses would have caused increased device thickness, which the company circumvented by employing a periscopic module that is placed horizontally.